Love Nature launches in Russia on MTS | Deals | News | Rapid TV News
By continuing to use this site you consent to the use of cookies on your device as described in our privacy policy unless you have disabled them. You can change your cookie settings at any time but parts of our site will not function correctly without them. [Close]

THEMA RUS has launched Love Nature, a wildlife and nature brand with linear and streaming channels available in over 135 countries, on Russia’s MTS TV-services. 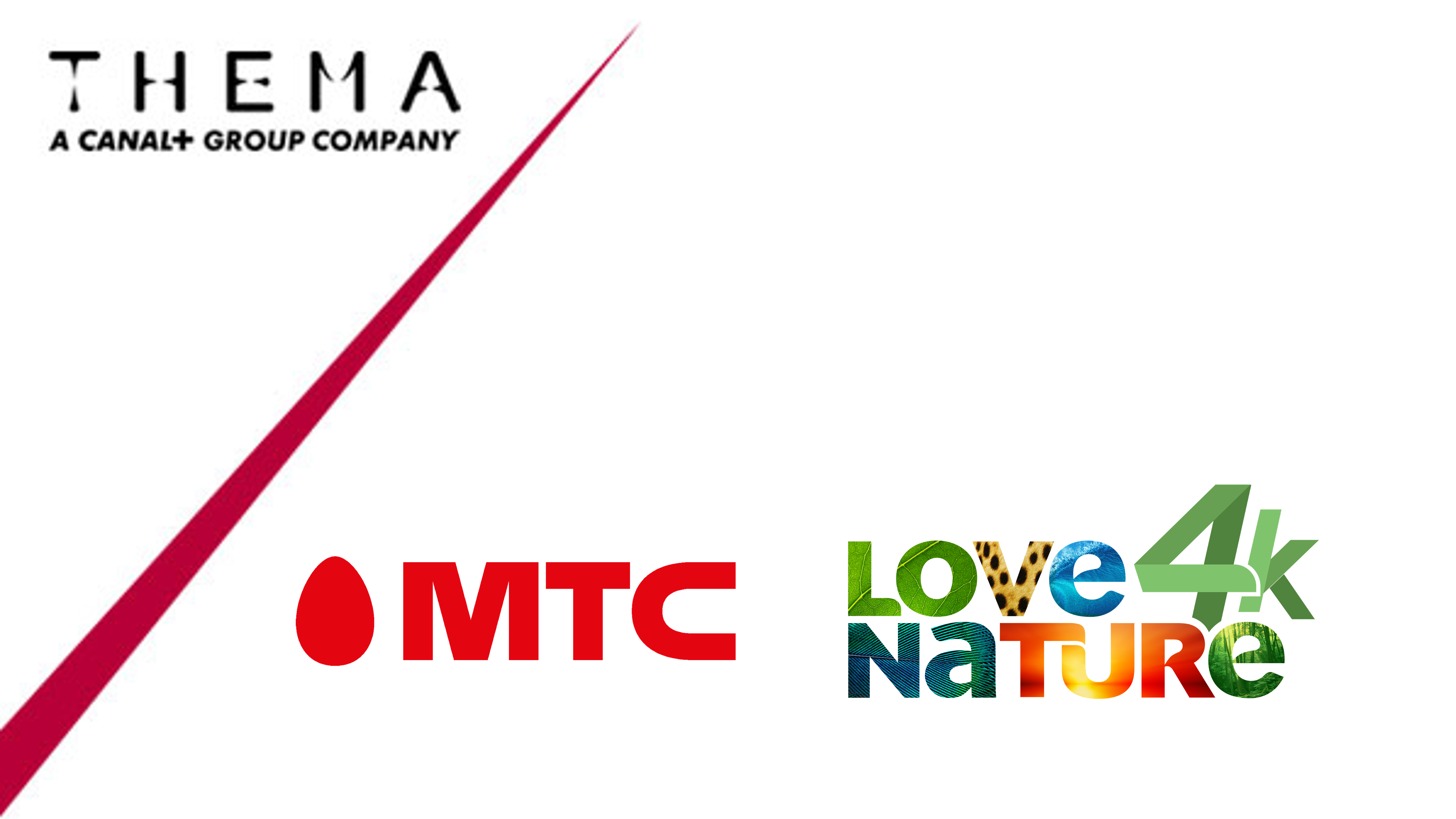 Love Nature’s 4K linear TV channel will now be available to MTS subscribers in IPTV and on the KION multimedia platform.

In Russia and CIS countries, Love Nature’s linear TV channel and its VOD offering will be distributed by THEMA RUS.

Love Nature first launched in Russia in 2019, and adding MTS to its roster of broadcast partners in the region expands Love Nature’s presence to subscribers of the three largest operators in Russia, which also include Tricolor and Rostelecom.

Natalya Kabikova, managing director of THEMA RUS, said: “The channel is appreciated by viewers all over the world because of its Ultra HD footage and the wildlife stories that touch your soul and truly captivate. The viewers of MTS TV-services now have a wonderful new source of vivid emotions.”

Added Mikhail Goryachev, director of linear broadcasting and operator projects development at MTS PJSC: “MTS is constantly expanding the list of TV channels available to our viewers with interesting HD content. And Love Nature will take its rightful place among other channels of similar topics. 4K quality will give the viewers a new look at wild nature and the opportunity to get new emotions from ‘touching’ it on the screen.”

Chiara Mckee, VP EMEA Love Nature, commented: “The expansion of Love Nature in Russia continues to be key to our global strategy and is a true testament to the high-quality content about wildlife that we have to offer. Launching on MTS continues the amplification of the brand allowing us to share captivating wildlife stories with a significant Russian audience.”

Love Nature offers viewers exclusive content from around the globe and shows animals in their natural habitat. Its documentaries and series include rare species of animals such as Hector's dolphins, endangered yellow-eyed penguins and South American spider monkeys. Additionally, Love Nature works with animal rescue organisations around the world to produce series, such as the Lilongwe Wildlife Trust in Africa, which is profiled in Malawi Wildlife Rescue and the Vancouver Aquarium, featured in the series Wild Pacific Rescue.

The launch of Love Nature in the packages of MTS TV-services expands the operator's partnership with THEMA RUS: earlier, viewers got access to the French-language TV-channel with Russian subtitles TV5MONDE and JSTV tv-channel in Japanese. Both channels are represented by THEMA RUS in Russia and CIS.