ITV America hits The Switch for Love Island delivery workflow | Infrastructure | News | Rapid TV News
By continuing to use this site you consent to the use of cookies on your device as described in our privacy policy unless you have disabled them. You can change your cookie settings at any time but parts of our site will not function correctly without them. [Close]

Helping the US subsidiary of the leading UK commercial broadcaster accelerate taking its hit relationship reality format to a key territory, ITV America has engaged global live video services and delivery firm The Switch to create a workflow to support 24/7 live production of Love Island. 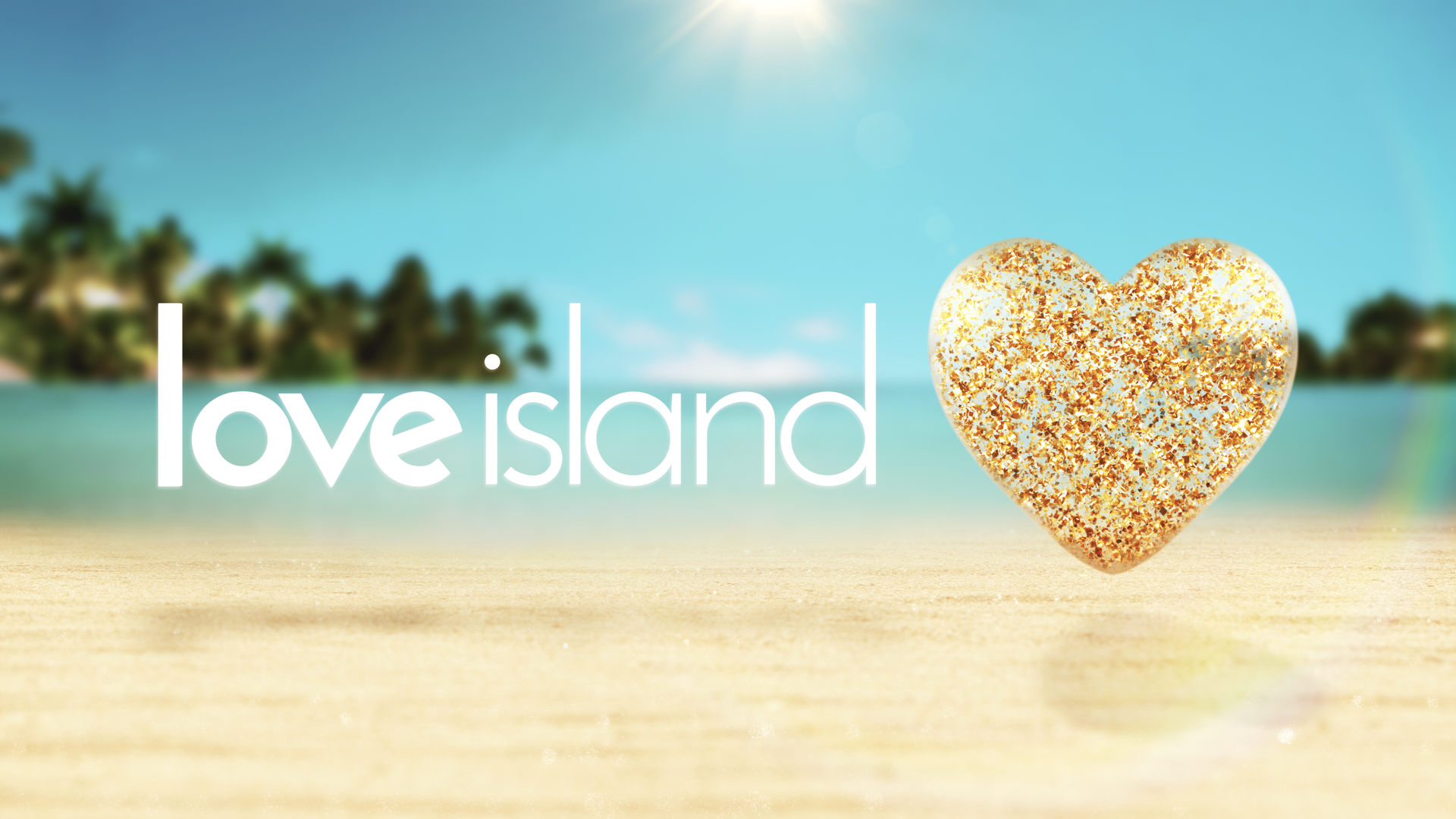 Love Island features a group of single “Islanders” who come together in a stunning setting, ready to embark on a summer of love, friendships and, ultimately, relationships. Every few days, the Islanders must couple up – those who fail to find a partner risk being dumped from the island, with new arrivals and twists along the way. The winning couple is voted for by viewers, with a cash prize on offer – and possibly a relationship to boot.

In the US, the reality show’s remote locations in Hawaii presented connectivity challenges for the production team from a base in Los Angeles and so turned to The Switch for assistance. The Switch installed a dedicated network between the main Villa, a second villa at Casa Amor and the master control room set up at the Naniloa Hotel in Downtown Hilo, Hawaii. From Hawaii, The Switch provided fibre connectivity to The Burbank Switch which housed all of the post-production servers for Love Island and the main post production offices at ITV’s facility in the LA suburb of Lankershim.

The Naniloa Hotel in Downtown Hilo, formed the main base of operations for the production crew. The Switch located Net Insight Nimbra IP transmission platforms at each of the three locations and – working with its local Partner, Hawaiian Telecom, provided 10Gb connectivity from each site to support video, audio and data connections between the sets. It also provided 10Gbps connectivity to its Burbank production facility, where ITV America’s remote editorial team, more than eighty-strong, put together the show 24/7 for 41 days straight.

In total, the production team directed, produced and controlled 115 cameras across three sets from 20 miles away at the Naniloa and edited the show from 3,000 miles away in California. Separate production “bubbles” were created at all three Hawaii locations as part of the many protocols in place to keep contestants and crew safe throughout the process.

“Given our shooting location and the various challenges that come with creating content in 2021, we knew it would be difficult to keep post-production on site in Hawaii,” explained Danielle DiStefano, executive vice president of post operations & technology at ITV America.

“When we shifted Love Island to a remote workflow from Hawaii to Los Angeles, we needed a partner that understood live production, could manage unforeseen challenges and could handle continuous live feeds from multiple remote locations. The Switch offers a unique mix of extensive production knowledge and network capacity, which enabled it to meet our specific requirements. Having The Switch on board freed the on-the-ground creative team to concentrate on producing the show instead of worrying about how to get the content where it needed to go.”

This is the second year running that The Switch has supported ITV America with connectivity for Love Island. It supported another production set-up in 2020 when the show was shot in Las Vegas and edited in Los Angeles.