Blink Studios appoints new creative team | Major Businesses | Business | News | Rapid TV News
By continuing to use this site you consent to the use of cookies on your device as described in our privacy policy unless you have disabled them. You can change your cookie settings at any time but parts of our site will not function correctly without them. [Close] 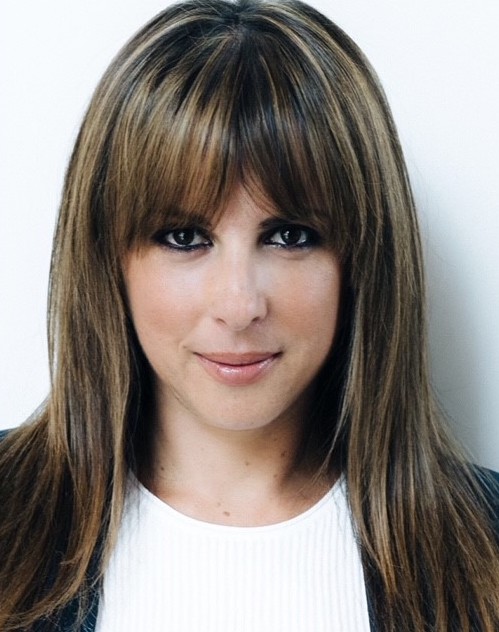 Based in Los Angeles and reporting to CEO John Morayniss, Newman (left) will focus on the development of scripted content. Based in Toronto, Rankin will work closely with Newman to discover and work with new and diverse voices in Canada and internationally.

Morayniss commented: “Having previously worked with Carolyn and knowing first-hand her strengths in sourcing compelling commercial material, her talent for attaching the right creative team and her passion for supporting and inspiring writers to do their best work, we’re delighted to have her lead the creative efforts of Blink Studios.

“I’m also thrilled to have Virginia join us in Toronto. She is one of the best creative producers and executives working in Canada and we are so fortunate that she has agreed to join Blink. Carolyn and Virginia are a powerhouse duo making them an incredible addition to the team.

"Combined with their proven track records, keen instincts and strong relationships in the creative community, Carolyn and Virginia will establish a slate of compelling content while also supporting our producers and creative partners to help secure premium scripted IP and package talent for their projects.”

Newman added: “I am thrilled to be working again with John, my new colleagues at Blink Studios as well as the excellent executives at Endeavor Content. It’s a world-class team. Blink’s creative-first approach for Canadian artists as well as being a home that truly fosters creative collaborations from around the world really speaks to my passion as a storyteller and my career as an executive.

“I’m also delighted to be reunited with Virginia as my creative partner. Having known her for over 15 years and having worked closely together on the drama series 19-2, I can’t wait to get going and make great stories for the world to see.”

Newman joins Blink Studios from Will Packer Media, where she served as head of scripted television and production. Previously, she was director of original series for Netflix where she developed 17 original titles including Clickbait, The Serpent, Echoes, Partner Track, Anatomy of a Scandal and Feel Good.

Rankin (left) is an independent award-winning producer working across scripted development and production in Canada, the US and internationally. She was executive producer of Sphere Media's award-winning medical drama Transplant, which has aired on CTV and NBC. Prior to Transplant, Rankin served as executive producer of four seasons of police drama 19-2 (CTV), and executive creative consultant on the CTV/CBS hit drama Flashpoint.