The Country Network rocks up on Roku Channel | Deals | News | Rapid TV News
By continuing to use this site you consent to the use of cookies on your device as described in our privacy policy unless you have disabled them. You can change your cookie settings at any time but parts of our site will not function correctly without them. [Close]

The Country Network rocks up on Roku Channel

Expanding its existing US cable presence to streaming, Cinedigm has gained carriage for The Country Network (TCN) on The Roku Channel. 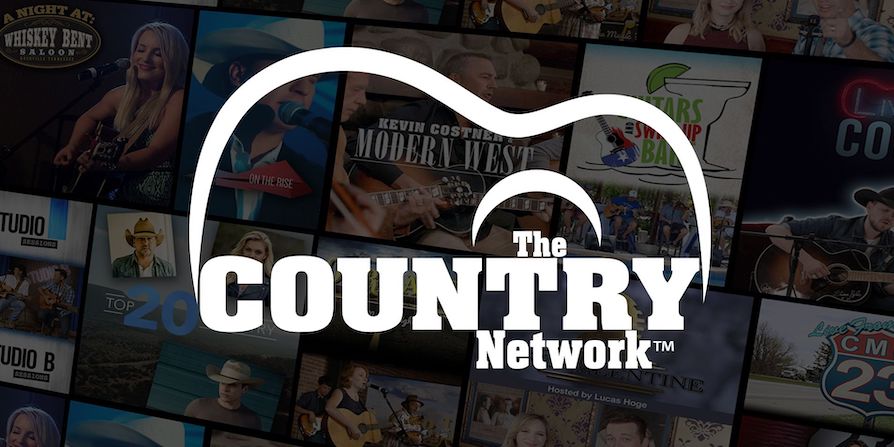 TCN offers a mix of music-centric and original programming and provides viewers with an look at today’s country superstars, along with up-and-coming acts to watch, as well as devoted blocks of their favourite music videos.

Cinedigm believes that the versatility of streaming has allowed TCN to break away from traditional country music markets and has found fan bases across the country, including major metropolitan areas like Los Angeles and New York. In addition to its traditional line up, the channel features specials with Hollywood superstars like Kevin Costner and stand-up comedy from the likes of William Lee Martin. Highlights of the channel include: Top 20 Countdown, Live at Margaritaville, Sunday’s Kind of Country, Reel Water Cowboy, Kevin Costner & Modern West, Stand Up Dad with William Lee Martin.

The station is currently distributed on cable and over the air (OTA) systems in more than 51 markets and 40 million designated market area (DMA) households, and Cinedigm announced its intent this past summer to expand the channel’s footprint across the exploding streaming ecosystem via the creation of a FAST linear channel.

Cinedigm says that the launch marks a major milestone for TCN, as Roku becomes the first streaming platform to carry the channel’s linear offering in the US. “Country music has one of the most engaged and passionate fan bases with worldwide appeal,” said Daniel Schneider, senior vice president, revenue at Cinedigm. “As part of our portfolio of enthusiast services, the launch of this channel allows us to access a very important demographic that our advertisers are keen to reach.”