Boom names new director of development | Major Businesses | Business | News | Rapid TV News
By continuing to use this site you consent to the use of cookies on your device as described in our privacy policy unless you have disabled them. You can change your cookie settings at any time but parts of our site will not function correctly without them. [Close]

Following a BBC Three/BBC Wales co-commission for Hot Cakes, and an order from Channel 5 for a third run of Skin A&E, ITV Studios-owned multi-genre production company Boom has appointed Hollie Abbott as its director of development. 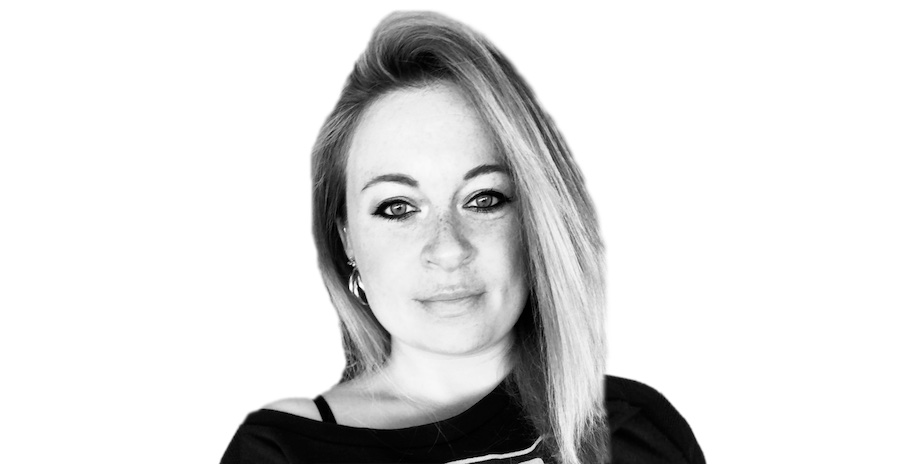 Abbott joined Cardiff-based Boom as a development executive at the end of 2020, having previously held development roles at Reef TV and the wider Zinc Media Group, Firecracker, Keshet and STV Studios and subsequently went on to secure the BBC Three/BBC Wales co-commission. The new series, which follows the young team behind one of the UK’s most inspirational insta-bakeries, situated in the heart of Cardiff, was generated as a result of the creative partnership between BBC Three, BBC Wales and Creative Wales which launched in November 2020.

Commenting on the appointment, Boom MD Nia Thomas said: “Hollie is an exceptional development lead with a real flair for popular factual, factual entertainment and reality formats, and I am delighted that she is stepping up into this new role. She is an innately intuitive creative who inspires and motivates her team. Our aim is to continue to build a strong slate of returnable formats and help grow a first-class talent base here in Wales, and with Hollie at the helm, this is a wholly achievable ambition for Boom. I can’t wait to continue to work with her and to support her in her new role.”