Redbox Entertainment acquires rights to Assailant | Deals | News | Rapid TV News
By continuing to use this site you consent to the use of cookies on your device as described in our privacy policy unless you have disabled them. You can change your cookie settings at any time but parts of our site will not function correctly without them. [Close]

Redbox Entertainment, the original content division of Redbox, has gained US distribution rights to the thriller film Assailant. 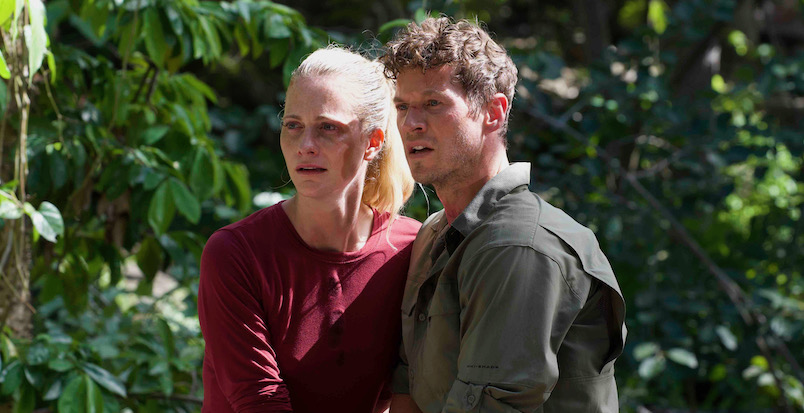 Starring Poppy Delevingne (Kingsman: The Golden Circle) as Zoe, Chad Michael Collins (Extinct) as Jason, Casper Van Dien (All American) as Michael, and Jeff Fahey (Lost) as Henry, Assailant is written and directed by Tom Paton (400 Bullets). The film will premiere in 2022 and is expected to have a limited theatrical run and be available day-and-date on demand.

Assailant follows British couple, Zoe and Jason, whose marriage is on the rocks as they sail to the Caribbean in hopes of saving their marriage. After a seemingly harmless bar fight between the husband and a mysterious drifter, the situation devolves into a dangerous game of cat and mouse. The couple must fight together to save themselves from the Assailant.

Galen Smith, CEO of Redbox, said: “We’re thrilled to soon debut this edge-of-your-seat thriller to our audience. Tom Paton and a talented cast have combined extraordinarily suspenseful storytelling with a dark motive eerily set against a gorgeous setting.”