Superman & Lois acquired for BBC One and iPlayer | Programming | News | Rapid TV News
By continuing to use this site you consent to the use of cookies on your device as described in our privacy policy unless you have disabled them. You can change your cookie settings at any time but parts of our site will not function correctly without them. [Close]

Superman & Lois acquired for BBC One and iPlayer

The BBC has acquired the UK premiere of Warner Bros. Television’s hit US superhero drama Superman & Lois, with series one coming to BBC One in an early evening slot on 4 December and all episodes arriving on BBC iPlayer that day. 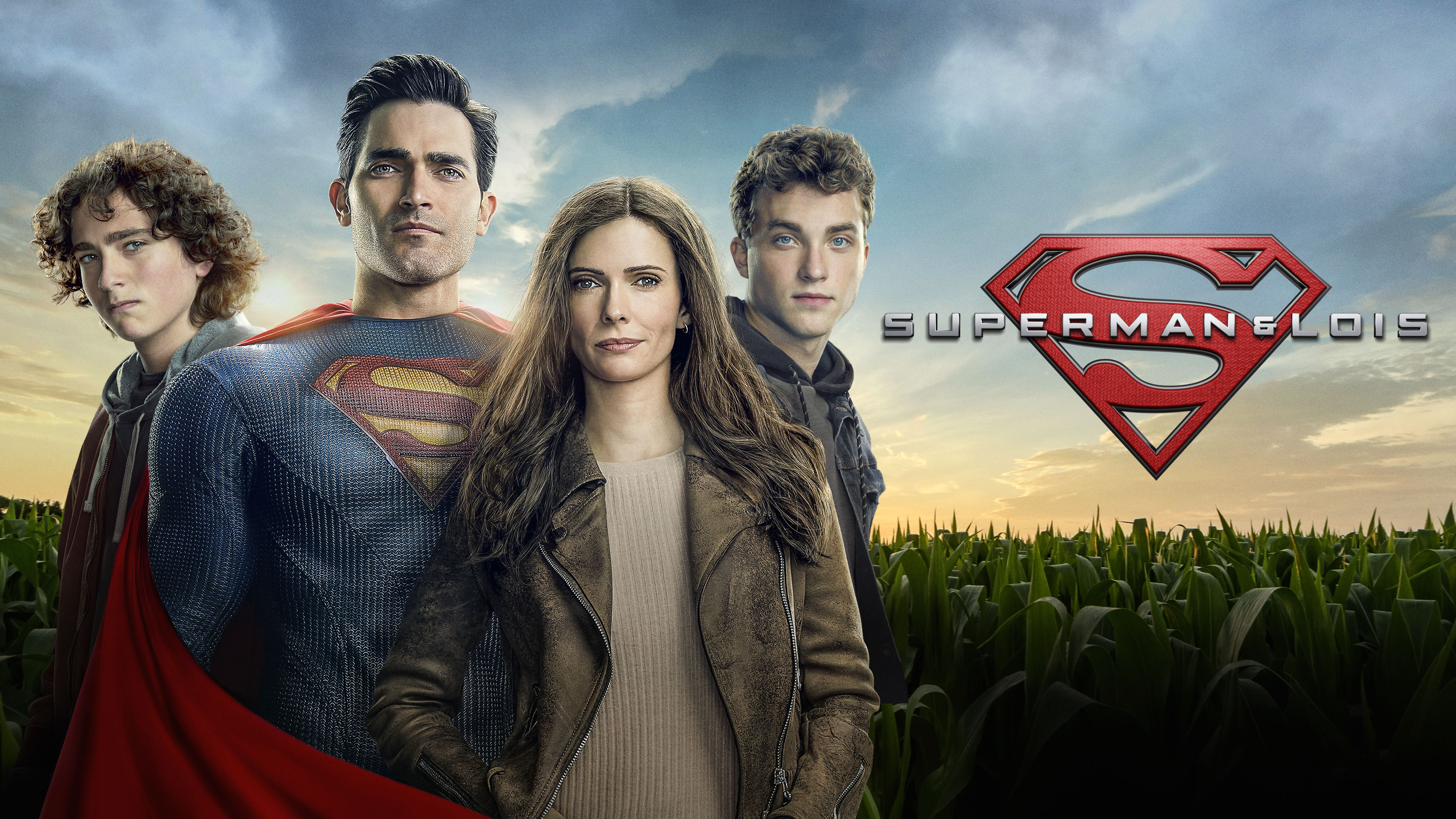 Superman & Lois stars Tyler Hoechlin (Teen Wolf) and Elizabeth Tulloch (Grimm) as Clark Kent and Lois Lane. After years of facing megalomaniacal supervillains, monsters wreaking havoc on Metropolis, and alien invaders intent on wiping out the human race, the pair come face to face with one of their greatest challenges ever – dealing with all the stress, pressures and complexities that come with being working parents in today's society.

Complicating the already daunting job of raising two boys, Clark and Lois must also concern themselves with whether or not their teenage sons Jonathan (Elsass) and Jordan (Garfin) could inherit their father's Kryptonian superpowers as they grow older. Returning to Smallville to handle some Kent family business, Clark and Lois are reacquainted with Clark's first love, Lana Lang-Cushing (Chriqui), a local loan officer, and her fire chief husband Kyle Cushing (Valdez).

Sue Deeks, head of programme acquisition at the BBC, said: “Superman & Lois is an ambitious and involving new superhero series – one we are sure will intrigue and excite not just existing fans, but BBC viewers of all ages.”