Fuel TV expands in Europe, LATAM on Pluto TV | VOD | News | Rapid TV News
By continuing to use this site you consent to the use of cookies on your device as described in our privacy policy unless you have disabled them. You can change your cookie settings at any time but parts of our site will not function correctly without them. [Close]

Following the action sports channel’s successful launch on the free streaming service in the UK, Fuel TV has announced that it is now available on Pluto TV in Spain, France and Latin America, including Brazil. 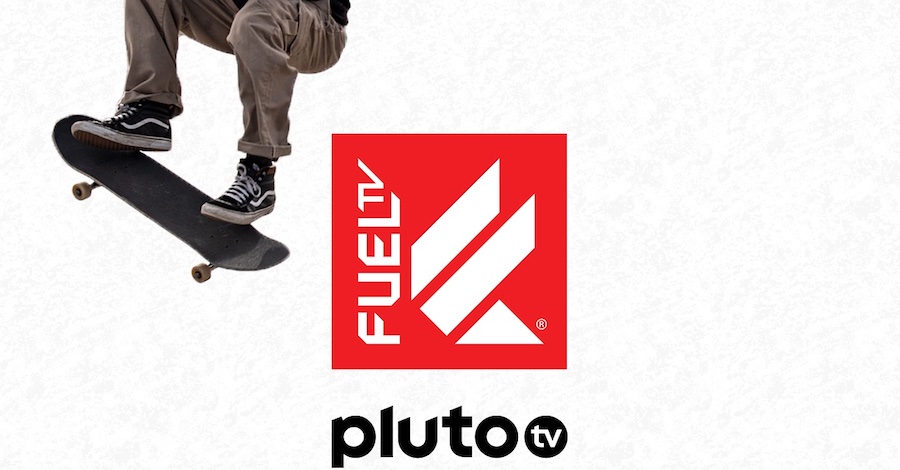 Fuel TV says that it is the only channel focused exclusively on the sports, culture and lifestyles of surfing, skateboarding, snowboarding, free skiing, BMX and MTB, and the art, music and fashion that define them. The service is available as a free advertising-supported streaming television (FAST) channel in key territories, and as a global premium subscription video-on-demand (SVOD) service Fuel TV+.

In the first part of its carriage arrangement with Pluto TV, it became available on the the AVOD service in the UK in July 2021.

Audiences in Spain, France and Latin America, including Brazil can now enjoy more than 900 hours of new programming per year, of those 700 hours being live events and 200 hours of exclusive high-quality content from over 20 original series, documentaries, talk shows and branded content.

“We’re thrilled to continue to grow our global presence with Pluto TV,” said Fernando Figueiredo, CEO of FUEL TV commenting on the expansion. “This launch is a testament to the strength of the FUEL TV brand and the growing importance of action sports around the world, as demonstrated by the Olympics, which added six of our core sports to the games.”
Tweet