V-Nova and PresenZ launch world-first in VR movies | Infrastructure | News | Rapid TV News
By continuing to use this site you consent to the use of cookies on your device as described in our privacy policy unless you have disabled them. You can change your cookie settings at any time but parts of our site will not function correctly without them. [Close]

Video compression solutions provider V-Nova has announced the release of a movie in the Steam Store showcasing the future of immersive media and metaverse applications. 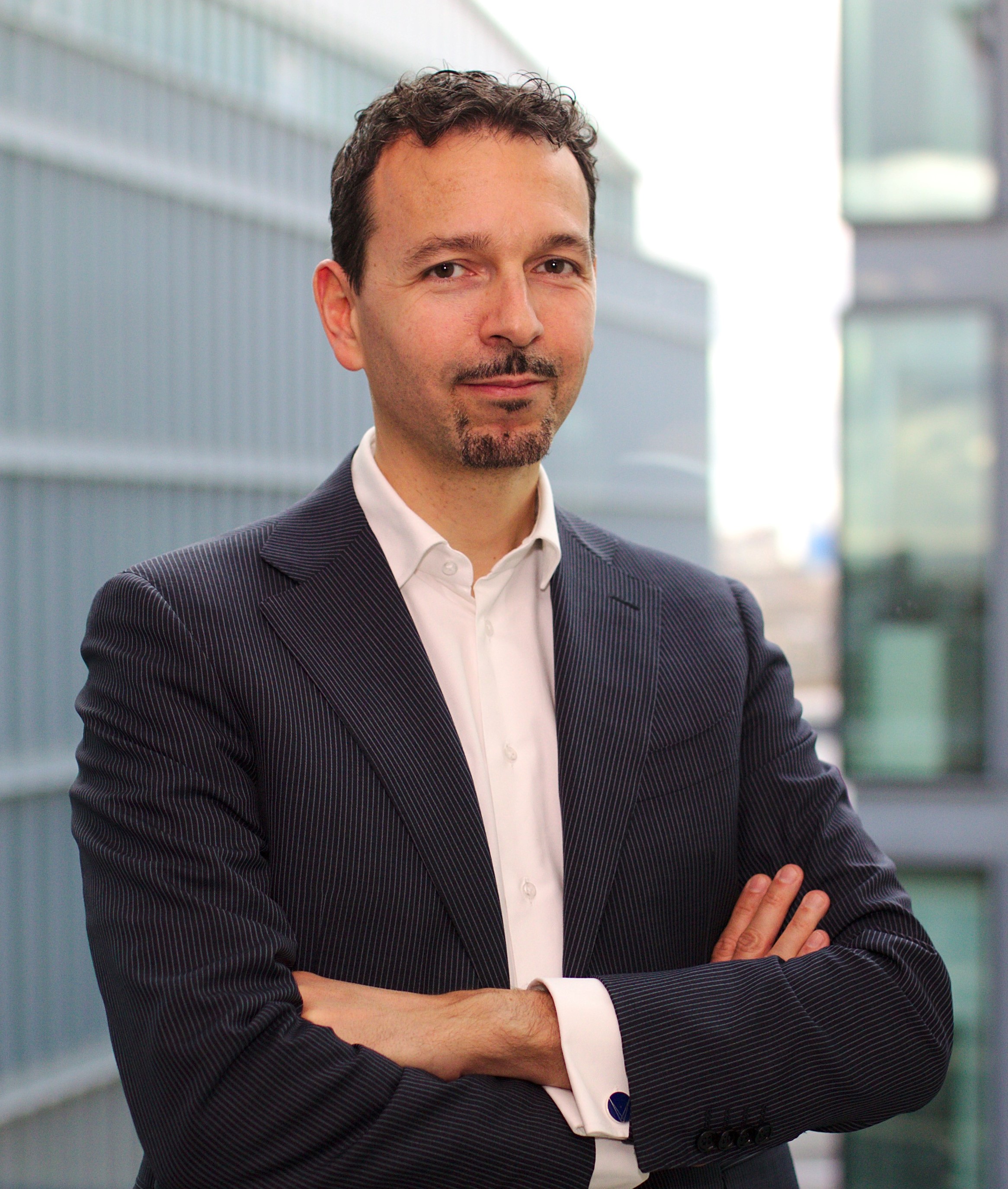 PresenZ is a volumetric video format that achieves the same visual fidelity audiences are used to in photorealistic CGI visual effects, animated feature films or high-end industrial previsualisation, by integrating itself in the same creation pipelines.

In the new and unique rendering process, PresenZ  used existing CGI animated movie Construct to create an immersive 6DoF adaptation. PresenZ allows users to rapidly transform existing 3D assets into a fully immersive volumetric experience for the end user, as it renders the images from a cube of points of views rather than a single camera point.

V-Nova’s point-cloud compression technology compressed hundreds of gigabytes of data to transform the movie into a manageable asset, ready for distribution, real-time decoding and consumption on all major VR gaming setups. V-Nova’s point cloud compression achieves performances so far unattained with other technologies and is built upon V-Nova’s previous standards LCEVC MPEG-5 and SMPTE VC-6.

The biggest benefit of 6DoF technology is that, unlike standard 360° VR movies, it realistically responds to the position and orientation of the VR headset, so you can get closer to objects and characters. Users can explore all angles and look around and behind objects with a more natural feeling, eliminating the motion sickness commonly associated with 360° movies. The availability of this technology pushes the boundaries of digital media and metaverse applications, immediately enabling next-generation immersive experiences from 3D/CGI assets.

Tristan Salomé, CEO and founder, PresenZ, commented: “We’re excited to launch Construct VR and demonstrate the possibilities that can be experienced through VR. V-Nova’s compression technology has allowed us to make photorealistic 6DoF accessible and distributable to existing devices, so that we are now able to share this world-first volumetric film with more audiences than ever before. The combination of these technologies marks an incredibly exciting opportunity for the future of the entertainment industry. Studios can give their existing CGI movies a new lease of life.”

Added Guido Meardi, CEO and co-founder, V-Nova (pictured): “The project undertaken with PresenZ reflects V-Nova’s position at the cutting edge of data compression, capitalising on our pioneering technology, experience and industry knowledge. Construct VR demonstrates the possibilities that volumetric 6DoF PresenZ offers to the future of digital and metaverse experiences, made possible by V-Nova's efficient compression. We’re looking forward to the ongoing development of our relationship with PresenZ, supporting content creators and film producers to utilise these technologies.”