BRON Releasing takes Kin to NPO Netherlands | Deals | News | Rapid TV News
By continuing to use this site you consent to the use of cookies on your device as described in our privacy policy unless you have disabled them. You can change your cookie settings at any time but parts of our site will not function correctly without them. [Close]

The global roll-out of ratings-beating Dublin crime drama Kin is gathering momentum and extended to the Netherlands with the series licensed by BRON Releasing to Dutch public broadcaster NPO. 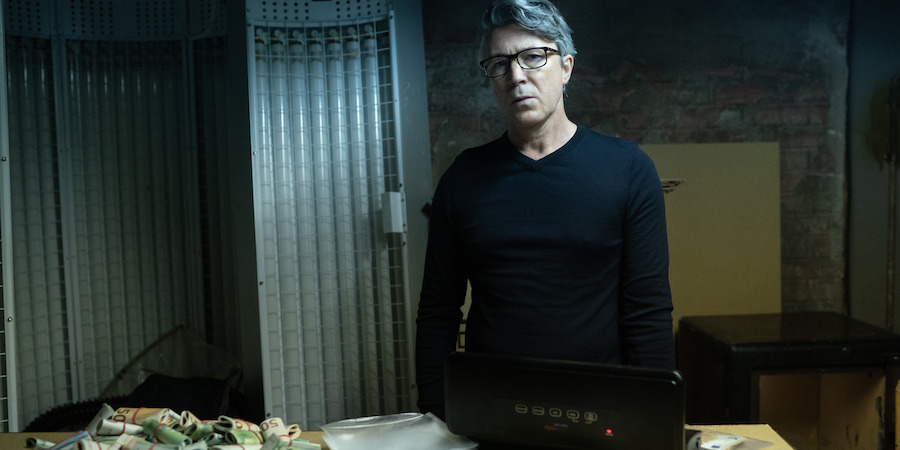 Kin centres on the Kinsellas, a crime family embroiled in a gangland vendetta. When a member of the clan is killed, the family takes on an international cartel in a war that is stacked against them. Out-numbered, out-financed and out-gunned, the Kinsellas find themselves holed up in their Dublin stronghold while their businesses fail, and family members and associates are murdered. But the Kinsellas have something the cartel does not — the visceral, unbreakable bonds of blood and family.

The new eight-part drama series, which debuted on RTÉ One and RTÉ Player in mid-September, and on AMC+ in the US is produced by BRON Studios and Headline Pictures, in association with RTÉ, Nordic Entertainment Group (NENT Group) and Creative Wealth Media, with support from Fís Éireann/Screen Ireland and the Broadcasting Authority of Ireland (BAI). It has already delivered RTÉ One with its best drama ratings in five years, averaging more than 625,000 viewers per week and achieving a 40%-plus share. It set a record on RTÉ Player with nearly two million streams to date, making it the most watched new drama series on the Player this year. It also performed extremely well in the US on AMC+.

Commenting on the new sale, David Davoli, BRON’s president of television, said: “The sale of KIN to NPO is a testament to the quality of our series, and its global reach. We are excited for Dutch audiences to experience a show that has electrified audiences in Ireland and in the US.”

The NPO deal follows the announcement earlier in 2021 that international streaming service AMC+ has acquired the rights to Kin for North America, Australia, New Zealand, Iberia, Latin America and the UK. BRON Releasing is handling worldwide sales with the drama also pre-sold for Scandinavia to NENT’s on-demand service Viaplay, where it will air today.