Factual production company Telltale opens new chapter | Major Businesses | Business | News | Rapid TV News
By continuing to use this site you consent to the use of cookies on your device as described in our privacy policy unless you have disabled them. You can change your cookie settings at any time but parts of our site will not function correctly without them. [Close]

Producer Jago Lee and business partner John Fothergill have announced the launch of their new transatlantic production company Telltale, which will specialise in premium factual across audio, TV, and film. 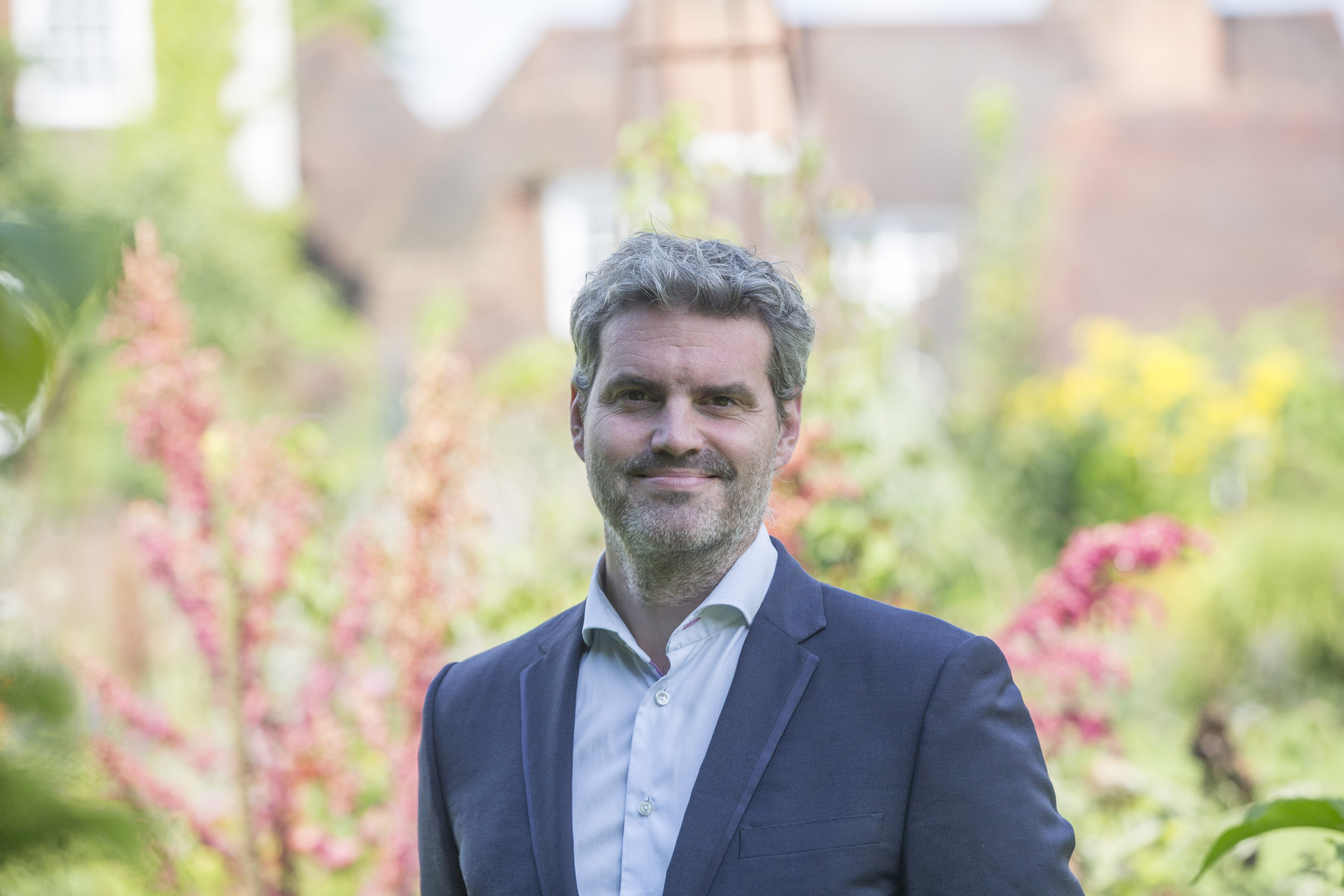 With shows all sharing guiding principles of originality, pleasure and purpose, Telltale’s launch slate is focused on ‘thrilling factual’ in the key genres of crime, history, and adventure.

Telltale is already working with a number of broadcasters, commissioners and brands on a range of projects, and has struck an exclusive first look agreement with TV and podcasting indie Antica Productions as part of an equity investment by the Toronto HQ’d studio.

With Antica, Telltale has access to the Canadian and US markets where it is co-developing a slate. The new partnership with Antica has grown out of a previous working relationship, which saw Lee partner with the company to produce several podcast series including art crime series Art Bust (presented by British art critic Ben Lewis) for UCG Audio, the podcast division of Universal Studio Group, which looks at twisted crime stories from the art world.

The company’s development strategy is heavily informed by the expansion of longform narrative podcast in recent years, and the trend of such series converting into boxset TV. Telltale is adopting an audio-first approach, born partly out of Lee’s involvement with a number of podcast projects both in the UK and US over the last year.

The move marks a new chapter in Lee and Fothergill’s careers. Lee, a seasoned producer and creative director through roles at Tiger Aspect, Antenna Pictures and Nerd TV, which he co-founded with Charlie Parsons and John Farrar, with credits including How To Rob a Bank (Vice), Life’s Too Short (HBO/BBC), Inside the Gangsters Code (Discovery) and Orangutan Jungle School (Channel 4/ Love Nature), will combine his creative expertise with Fothergill’s business background, which includes more than a decade at Goldman Sachs launching multiple new ventures for the bank. The duo will build on well-developed pre-launch partnership agreements and harness their network of collaborators, including former Red Arrow president & Co-CEO James Baker, who chairs their board. 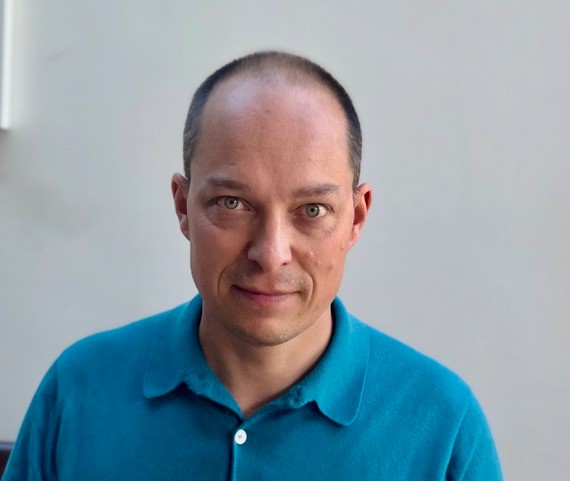 Lee (pictured left) said: “We love telling complex, characterful, original stories and we know these are treasured by audiences.  They’re also, of course, the most challenging series to develop straight into the TV market.  Telltale will take a platform agnostic approach – producing the thrilling stories we love in audio first, then evolving them into the TV and film worlds.”

Fothergill (pictured top) added: “Telltale harnesses the power of the growing and exciting audio market, which has become a rich hunting ground for new IP. We are positioning ourselves at the forefront of that market, specifically to develop a clear storytelling path from audio to screen.  We are thrilled that we have partnered with Antica Productions on our North American slate and look forward to sharing these rich stories with audiences soon.”

Stuart Coxe, president, Antica Productions, said: “In Jago and John, we found independent producers of like-minded content, business goals and storytelling perspectives. With Antica’s Telltale investment, we look forward to growing our collective footprint and providing our partners with an even wider breadth of projects across film, tv, and audio.”