Blockchain Creative Labs named as first-ever blockchain sponsor of SXSW | Infrastructure | News | Rapid TV News
By continuing to use this site you consent to the use of cookies on your device as described in our privacy policy unless you have disabled them. You can change your cookie settings at any time but parts of our site will not function correctly without them. [Close]

Underlining the massive potential for the digital platform in creative markets, Blockchain Creative Labs, FOX Entertainment and Bento Box Entertainment’s NFT business and creative studio have been appointed to service as the first-ever Blockchain sponsor of the famous South by Southwest (SXSW) conference and festivals. 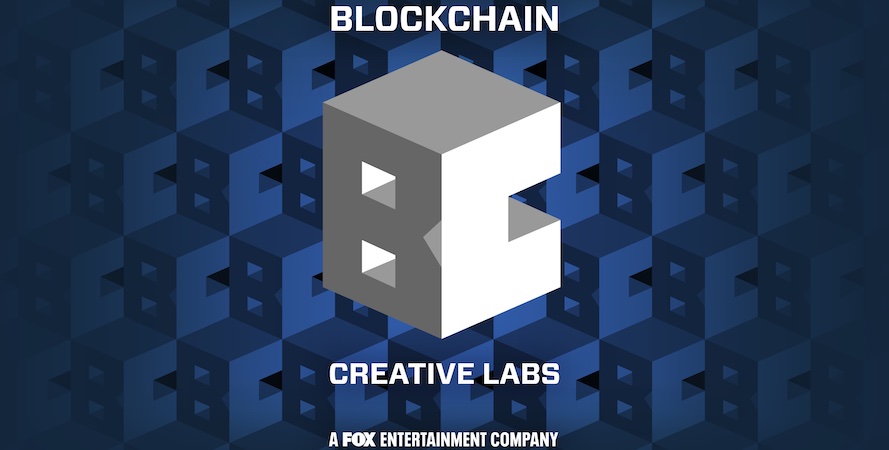 Running from 11-20 March 2022 at its traditional home of Austin, Texas, SWSX is best known for its conference and festivals that celebrate the convergence of tech, film, music, education and culture. The annual event features sessions, music and comedy showcases, film screenings, exhibitions, professional development and a variety of networking opportunities.

Marking SXSW’s inaugural Blockchain category sponsor, Blockchain Creative Labs will partner with the festival for creators on a number of major on-site and virtual activations and decentralised content and experiences powered by the blockchain. Through Blockchain Creative Labs' product portfolio, SXSW will mint its first-ever NFT, and SXSW's community of artists, filmmakers and brands participating at the 2022 festival will be able to tokenise their work using the company's blockchain and NFT technology.

NFTs created by Blockchain Creative Labs will be sold via a blockchain hosted by Eluvio within the SXSW GO mobile app, which also will be interoperable to crypto wallets such as Ethereum. The sponsorship also allows Blockchain Creative Labs to deploy additional activations during SXSW to support other FOX Entertainment properties, including its ad-supported streaming platform, Tubi, as well as a number of FOX’s scripted and unscripted series.

"We couldn’t be more excited to partner with Blockchain Creative Labs for SXSW 2022,” commented Justin Bankston, SXSW chief technology officer. “It’s an awesome opportunity for our community to engage with exciting new applications of NFT and blockchain technology specifically focused on the success of content creators. Blockchain Creative Labs’ innovative approach to harnessing cutting-edge technology to empower these artists embodies the spirit of SXSW and continues our purpose of helping creative people achieve their goals.”

“SXSW sparks meaningful conversations and collaborations between tech and creative thought-leaders that drive innovation, forge new business models, empower artists and, ultimately, enhance the audience experience,” said Scott Greenberg, CEO of Blockchain Creative Labs and co-Founder/CEO of Bento Box Entertainment. “SXSW 2022 will be an event to remember -- not only because it marks its long-awaited return, but also the moment to show how blockchain-powered content will assimilate into the mainstream and serve as a look into the near future and the wonders of Web3. We at Blockchain Creative Labs are proud to partner with SXSW on this major sponsorship.”