FIFA launches World Cup in-flight, in-ship media rights tender | Deals | News | Rapid TV News
By continuing to use this site you consent to the use of cookies on your device as described in our privacy policy unless you have disabled them. You can change your cookie settings at any time but parts of our site will not function correctly without them. [Close]

With the next men’s World Cup only just over a year away, and in a move highlighting how and where content is accessed, world football governing body FIFA has launched an invitation to tender (ITT) for the worldwide in-flight and in-ship media rights to its 2022-2023 competitions. 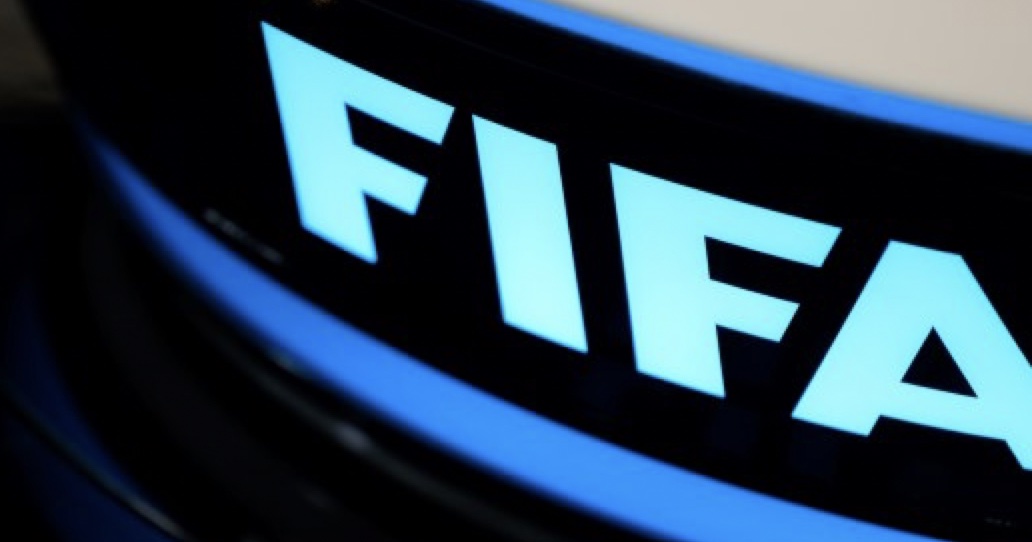 The tournaments include the FIFA World Cup 2022 and FIFA Women’s World Cup 2023. The former will be played Qatar will be the 22nd edition of the tournament and a unique event, as the first FIFA World Cup to be held in the Middle East and the first to take place in November and December. With ultra-modern venues and what are said to be optimal playing conditions despite the heat of the host country, FIFA says the location will be “a very special setting in which to celebrate the game and its ability to connect and inspire people around the world.”

The 2023 edition of the FIFA Women’s World Cup will be co-hosted by Australia and New Zealand and will take place from 20 July to 20 August 2023. Following the success of the 2019 event, the FIFA Women’s World Cup 2023 will be the first edition of the tournament to feature 32 teams (previously 24) following the decision by FIFA to expand the tournament to accelerate the growth of the women’s game.

The tender also includes the rights to FIFA’s youth and beach soccer events taking place in 2022 and 2023. The tender process will allow FIFA to select the media companies that are best placed to secure the required transmission commitments and to achieve FIFA’s objectives of offering a high-quality viewing experience for all fans travelling by ship or plane.
Bid submissions to FIFA must be received at This email address is being protected from spambots. You need JavaScript enabled to view it. by 12:00 CET on Tuesday, 16 November 2021.