Surf Channel and Rakuten TV start filming doc with surf star Ítalo Ferreira | Programming | News | Rapid TV News
By continuing to use this site you consent to the use of cookies on your device as described in our privacy policy unless you have disabled them. You can change your cookie settings at any time but parts of our site will not function correctly without them. [Close] 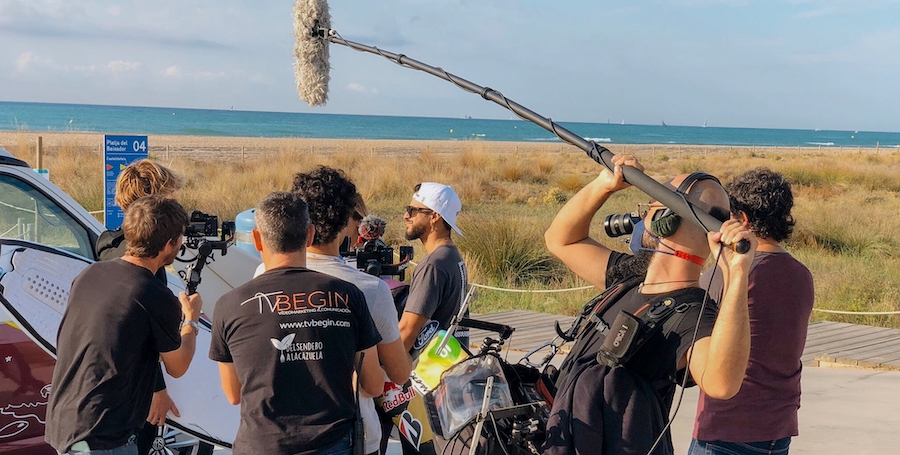 The first ever Olympic surfing champion is set to travel around the Spanish province alongside Alex Vilalta, a pro surfer from Barcelona. The documentary will air on Rakuten TV’s Rakuten Stories channel in 2022.

Through the eyes of Ferreira, who won the 2019 World Surf League title before taking the gold medal at the 2020 Tokyo Summer Olympics, the documentary will take viewers on a journey across various locations where surfing is deeply rooted in the culture, such as Castelldefels and Malgrat del Mar.

Ferreira will not only unveil the wonders of surfing but, with surf as a common thread, he will take viewers through amazing places, presenting their gastronomy, heritage, characters, as well as sport and adventure. Vilalta will accompany Ferreira in this adventure that will consist of visiting some of the most outstanding beaches and spots for surfing, hydro foiling, wakeboarding and paddle boarding.

Barcelona Surf Destination will hit screens in 2022. It will be available for free on Rakuten TV's linear and on-demand programming, with a presence in more than 43 European countries. It will also be broadcasted on Surf Channel TV, the only linear TV channel in Spain and Europe dedicated exclusively to surfing.