HBO GO announces pricing, programming and service upgrades in Asia | OTT | News | Rapid TV News
By continuing to use this site you consent to the use of cookies on your device as described in our privacy policy unless you have disabled them. You can change your cookie settings at any time but parts of our site will not function correctly without them. [Close]

WarnerMedia’s regional streaming service in Southeast Asia, HBO GO, which covers eight territories including Taiwan and Hong Kong. has revealed a new pricing strategy and confirmed some of its tentpole programming for the rest of 2021in a market that has become increasingly competitive over the course of the last year. 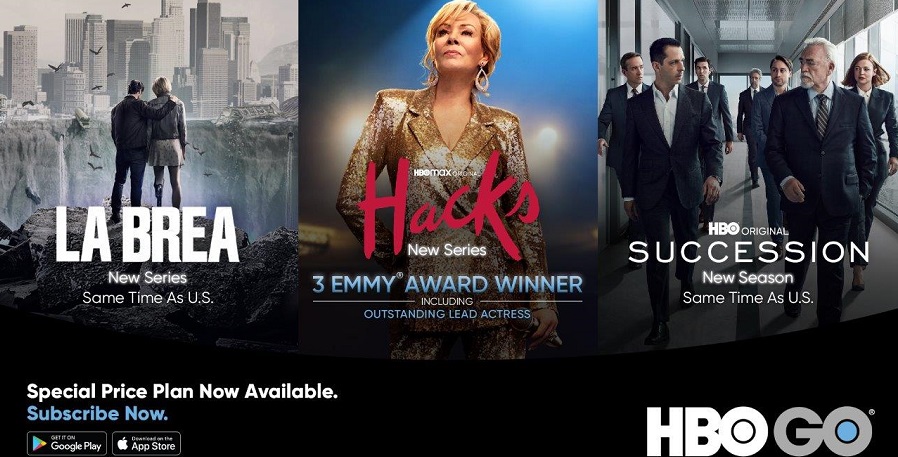 Upcoming programming highlights include the exclusive premiere of the mystery adventure drama series La Brea and Emmy-winning series, including new comedy Hacks and the highly anticipated third season of drama series Succession. These complement the premiere of the Taiwanese HBO Asia Original Who’s By Your Side along with hit Warner Bros. movies – 45 days after their local theatrical debut in cinemas – including The Suicide Squad, Malignant and Reminiscence.

Boxsets for the original 2007 Gossip Girl series, Pretty Little Liars and HBO classic The Sopranos will be available to stream. Fans of the latter series will also enjoy the exclusive direct to streaming availability of the prequel theatrical title The Many Saints of Newark in November.

“With a new price point and some of the best-loved content out there, HBO GO presents its most compelling proposition yet. As we close out 2021, there are more and more reasons to subscribe, especially with the holiday season around the corner,” said Amit Malhotra, managing director for HBO GO / HBO Max in Southeast Asia, India and Korea who leads WarnerMedia’s direct-to-consumer streaming business.
Tweet