Final Pixel appoints new virtual production supervisor | Major Businesses | Business | News | Rapid TV News
By continuing to use this site you consent to the use of cookies on your device as described in our privacy policy unless you have disabled them. You can change your cookie settings at any time but parts of our site will not function correctly without them. [Close] 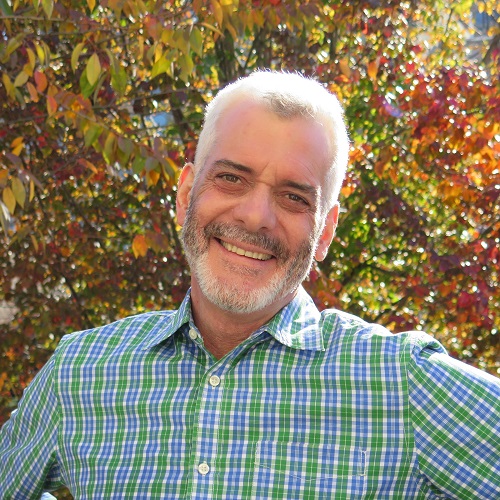 Final Pixel is a global creative studio specialising in end-to-end virtual production for film, TV and advertising. Utilising LED walls and game engine technology, the company’s products blend photo-realistic 3D worlds with practical sets to create cinematic environments in real time. The company claims that it is reimagining the sustainable future of film production, allowing clients to achieve creative ambitions that is says would have been impossible, or at least financially impractical, before the advent of this new technology.

Rider is a visual effects supervisor with over 25 years’ worth of experience in the industry. After starting his career in New York in commercial production, he moved to Los Angeles in the 1990s, where he specialised in motion control camera work and models/miniatures, shooting projects such as spaceships for Star Trek and submarines for Titanic. As the industry moved toward more digital visual effects, Rider transitioned to Flame and Nuke compositing, working as an artist, and then VFX supervisor at facilities such as Method, Gravity and leading post-production house The Mill. Recent clients include HBO and Apple Studios.

Commenting on his appointment, Rider said: “Shooting things that look cool on set, live, and in-camera has always been the most fun thing for me. I am thrilled to be working with Final Pixel as it allows me to work in this new and exciting world that is the perfect fusion of my visual effects background with my practical on-set experience.”

Final Pixel CEO Michael McKenna added: “Jim is a proven leader and experienced on-set supervisor, who also shares the same passion we all do at Final Pixel for virtual production and creating magic. We are incredibly excited to have him join our team.”