The Tour de France Femmes avec Zwift to journey through Europe with Discovery and Eurovision | Deals | News | Rapid TV News
By continuing to use this site you consent to the use of cookies on your device as described in our privacy policy unless you have disabled them. You can change your cookie settings at any time but parts of our site will not function correctly without them. [Close]

Discovery Sports and Eurovision Sport have signed an agreement to broadcast The Tour de France Femmes avec Zwift, the women’s cycling tour due to launch in July 2022. 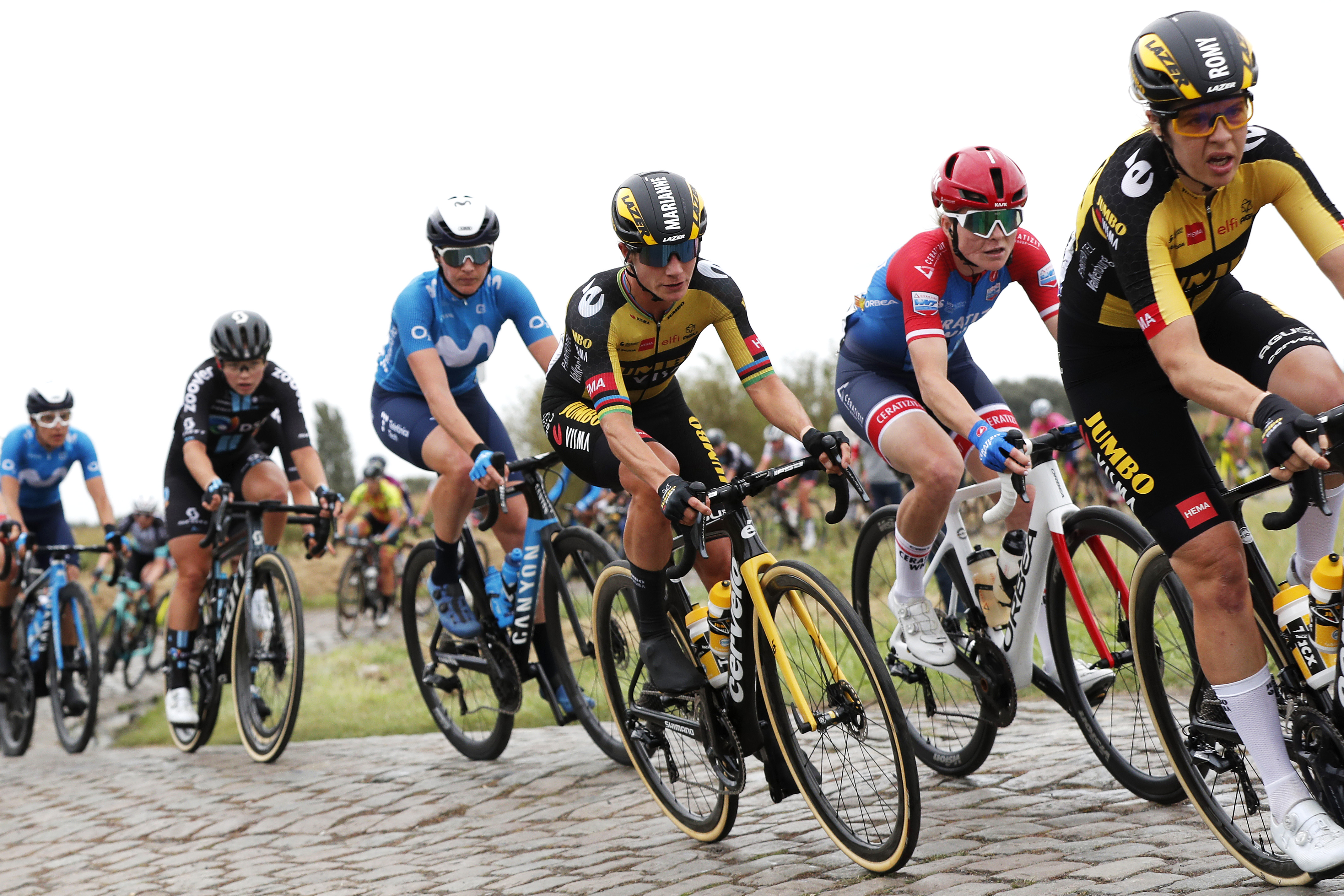 The inaugural edition will begin with exclusive coverage offered for viewers in more than 50 markets across Europe via Discovery Sports’ portfolio of channels and platforms including Eurosport’s linear channels, as well as streaming via the Eurosport App, GCN+ and discovery+.

Viewers will be able to watch live, uninterrupted and ad-free coverage of every stage on Discovery Sports’ subscription platforms including local post-race highlights and analysis shows.

The agreement, which extends until 2025, means Discovery Sports will continue to bring the UCI Women’s World Tour to millions of viewers across Europe, building on its cycling offer from 2021 where it delivered 100% of Women’s World Tour races to fans.

Also included in the deal with Eurovision Sport are the exclusive rights across more than 50 markets in Europe to show the one-day Paris-Roubaix Femmes until 2025 after Discovery Sports broadcast the first ever edition this month.

The eight-stage Tour de France Femmes takes place on 24-31 July 2022 and begins in conjunction with the conclusion of the men’s Tour de France in Paris.

Guy Voisin, director of cycling at Discovery Sports, said: “The first ever women’s edition of the Tour de France has been a long time in the making so we’re absolutely thrilled to have reached an agreement with the EBU that guarantees every stage will be able to watch live and on-demand across our channels and platforms.

“We have made it our mission to invest in more world-class women’s races because it is just a great sport, to help grow cycling further and to meet the expectations of our viewers everywhere. We will now harness our deep cycling expertise and unrivalled scale to bring coverage to the widest possible audience in Europe, truly unlocking the power of the sport.”