CJ ENM draws Toei Animation collaboration | Deals | News | Rapid TV News
By continuing to use this site you consent to the use of cookies on your device as described in our privacy policy unless you have disabled them. You can change your cookie settings at any time but parts of our site will not function correctly without them. [Close] 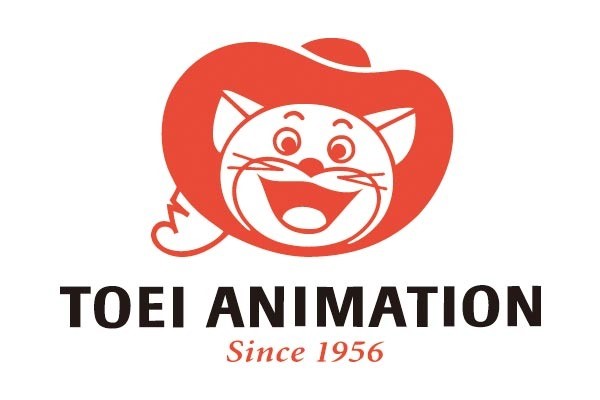 Toei Animation is regarded as one of the most influential animation studios in Asia. It has produced numerous series widely popular across the globe including Dragon Ball Z, One Piece, Mazinger Z, Slam Dunk, Galaxy Express 999, The Kindaichi Case Files, Sailor Moon and Pretty Cure Series etc. As one of the biggest names in anime, Toei Animation’s extensive library accumulates to 13,100 episodes, including 255 feature films and 288 television series.

In their new partnership, CJ ENM and Toei Animation will collaborate across both companies’ vast libraries and also team up with the aim of creating what they say will be new compelling stories ranging from television series, films, animation, etc. The partnership will also allow both companies to tap each other’s regional markets.
Under the strategic tie-up, the two partners will work closely to create synergy to co-produce premium content that appeals to a global audience. Combining CJ ENM’s globally recognised production capabilities and Toei Animation’s strong global fandom, the companies will be able to collaborate on multiple levels.

Tapping into their respective libraries that appeal to a worldwide audience, the deal will see CJ ENM able to develop a Toei Animation IP into a feature film and allow Toei Animation to develop a CJ ENM IP into an animation. The two companies can also join forces to create an entirely new content targeted to be distributed not only in Korea and Japan, but for a global audience. They also announced that a task-force has been put together with creatives from both sides to accelerate production.

“Toei Animation’s IP has great potential for transmedia or cross-media storytelling, as they have an existing strong global fandom and appeals to a wide range of age groups. We are also excited to see how CJ ENM’s original content that expands over 5,000 different IPs will be able open new doors of creative possibilities for Toei Animation,” said Jongmin Yi, senior vice president of CJ ENM’s content R&D Centre. “Through this strategic partnership, we plan to develop never-seen-before transmedia contents in both Korea and Japan.”

“We look forward to working with CJ ENM, a company that has been recognised for its borderless content and its influence in shaping some of the new trends in the global media entertainment landscape,” said Takashi Washio, executive officer and executive producer of production department at Toei Animation. “Combined with Toei Animation’s know-hows from a wealth of experience and accomplishments in producing global animation hits, we are confident that the two companies will be able to create synergy to create global mega-hit contents.”

The new strategic partnership is the latest move in CJ ENM’s expanding presence in the global market. The company is currently co-producing a drama series with US-based media company, Skydance Media and is also involved in the production of the TV-adaptation of Parasite which is set to be broadcasted on HBO. CJ ENM is also the company behind ‘I Can See Your Voice’, a popular music entertainment show that has been broadcasted and/or remade in more than 23 regions.