Hidden Truths takes off for a second time in Brazil | Programming | News | Rapid TV News
By continuing to use this site you consent to the use of cookies on your device as described in our privacy policy unless you have disabled them. You can change your cookie settings at any time but parts of our site will not function correctly without them. [Close]

Hidden Truths takes off for a second time in Brazil

The thriller and 2016 International Emmy winner Hidden Truths (Verdades Secretas) is continuing its success in Brazil as it completes its rerun. 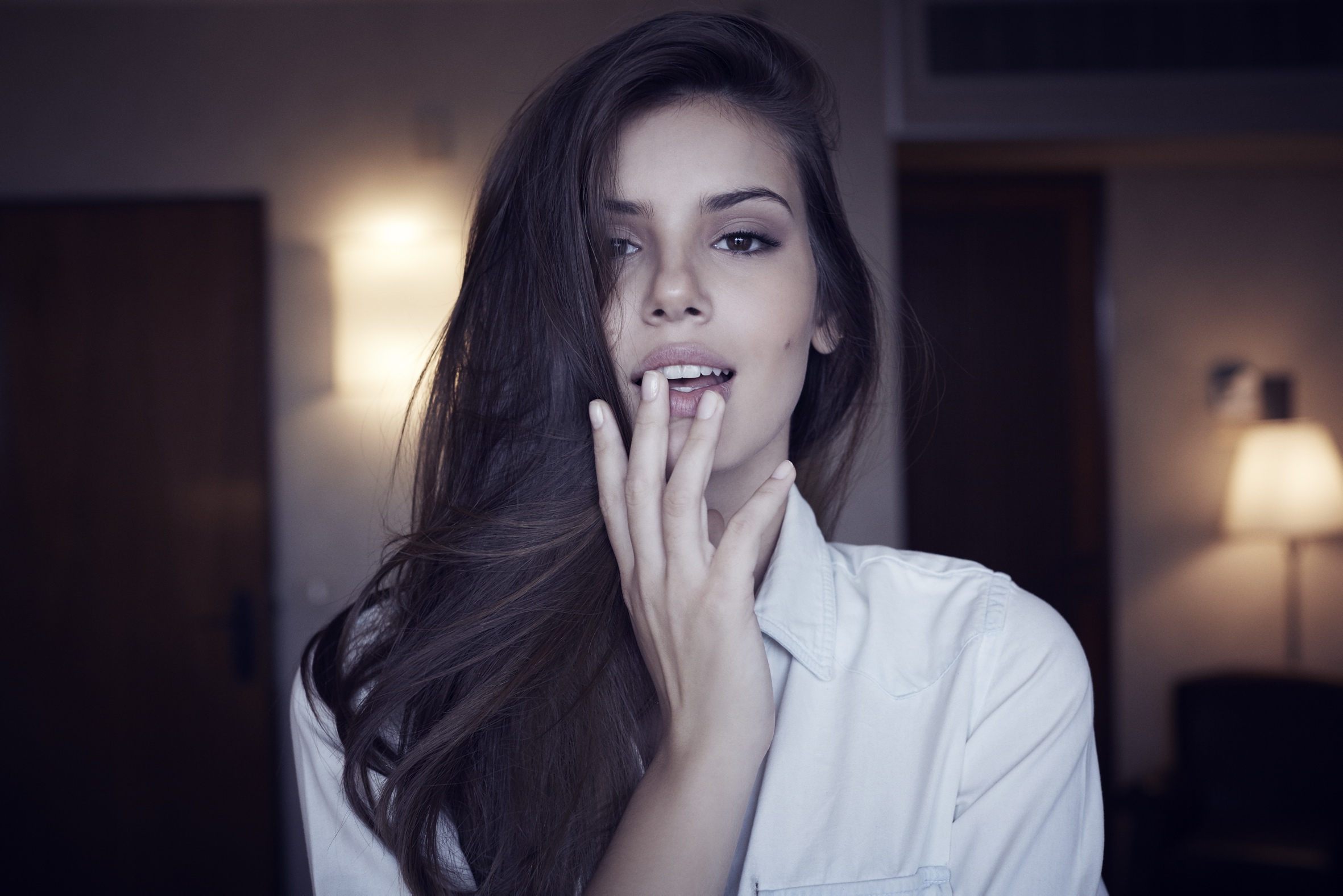 The programme has been repeated on TV Globo since August and is currently audience leader in its slot, with a 32% audience share and a daily reach of 20 million people.

Hidden Truths is also the most consumed content by users of streaming platform Globoplay since the premiere of its rerun on television, generating an increase of over 400% in daily consumption of the production. And, on social media, it has recorded more than 200,000 tweets, representing an audience engagement that has made the story one of the themes with the most comments in trending topics.

The thriller follows the story of Angel, a teenager who dreams of being a model and who, through her journey, discovers an underworld behind the glamour of the runway: an environment of sex, power and obsession.