The Switch offers cloud production of NHL Twitter Live shows for NHL | Infrastructure | News | Rapid TV News
By continuing to use this site you consent to the use of cookies on your device as described in our privacy policy unless you have disabled them. You can change your cookie settings at any time but parts of our site will not function correctly without them. [Close] 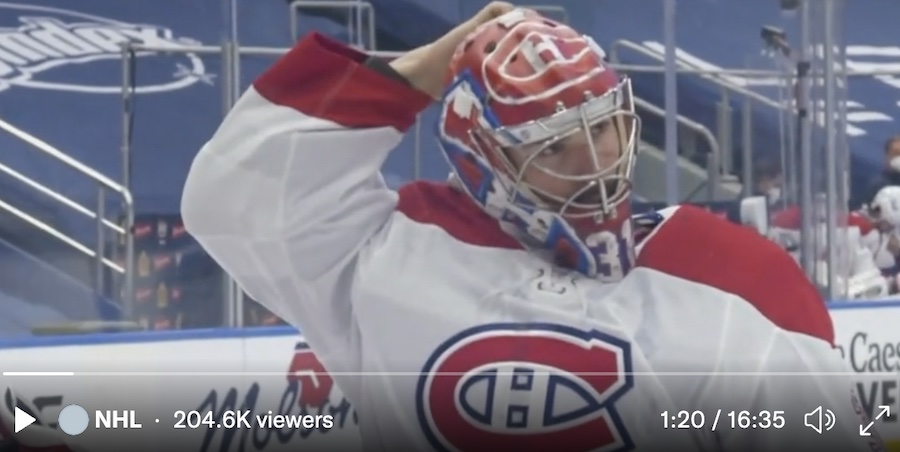 In the project, The Switch deployed a suite of live video production and delivery services to support a virtualised production of 21 pre-game Twitter shows throughout the NHL playoffs and Stanley Cup Finals.

Beginning on Twitter approximately 20 minutes before the opening face-off for key games, each show saw sports hosts build excitement for the night’s coming hockey action, and then run the opening minutes of the game live. The Switch booked several sports journalists, influencers and ex-players to present each show and also helped curate the content and schedule for each show, including interactive polls and questionnaires, highlights from previous games, betting odds, player and team news.

The Switch produced the show from its Burbank and New York production facilities, where clipping, editing and distribution of the live feeds took place. MIMiC, The Switch’s Cloud Video Service platform, provided low-latency cloud-based communications tools to connect the remote talent, announcers, graphics operators and show producers. The workflow linked crews from Long Island, Burbank, New York, Chicago and Brooklyn, enabling them to coordinate the production in real time. The show was streamed to Twitter Live and made accessible to Twitter users under the hashtag #NHLTwitterLive.

“Our collaborative work with the NHL to stream interactive live content to Twitter demonstrates the breadth of The Switch’s remote and cloud-based production and delivery services, and our ability to deliver high quality, action-packed content in any format,” commented Glenn Adamo, managing director of The Switch Production Services. “MIMiC was the glue that brought this project together, enabling the remote talent and production personnel to communicate and produce content in real-time, bringing the pre-game curtain-raiser and opening live action to life.”