All Together at the Table continues to travel | Deals | News | Rapid TV News
By continuing to use this site you consent to the use of cookies on your device as described in our privacy policy unless you have disabled them. You can change your cookie settings at any time but parts of our site will not function correctly without them. [Close]

All Together at the Table continues to travel

Global production and distribution studio, The Story Lab has signed new licence deals for the factual entertainment format All Together at the Table with 24 Kitchen, Netherlands and Abu Dhabi TV, UAE. 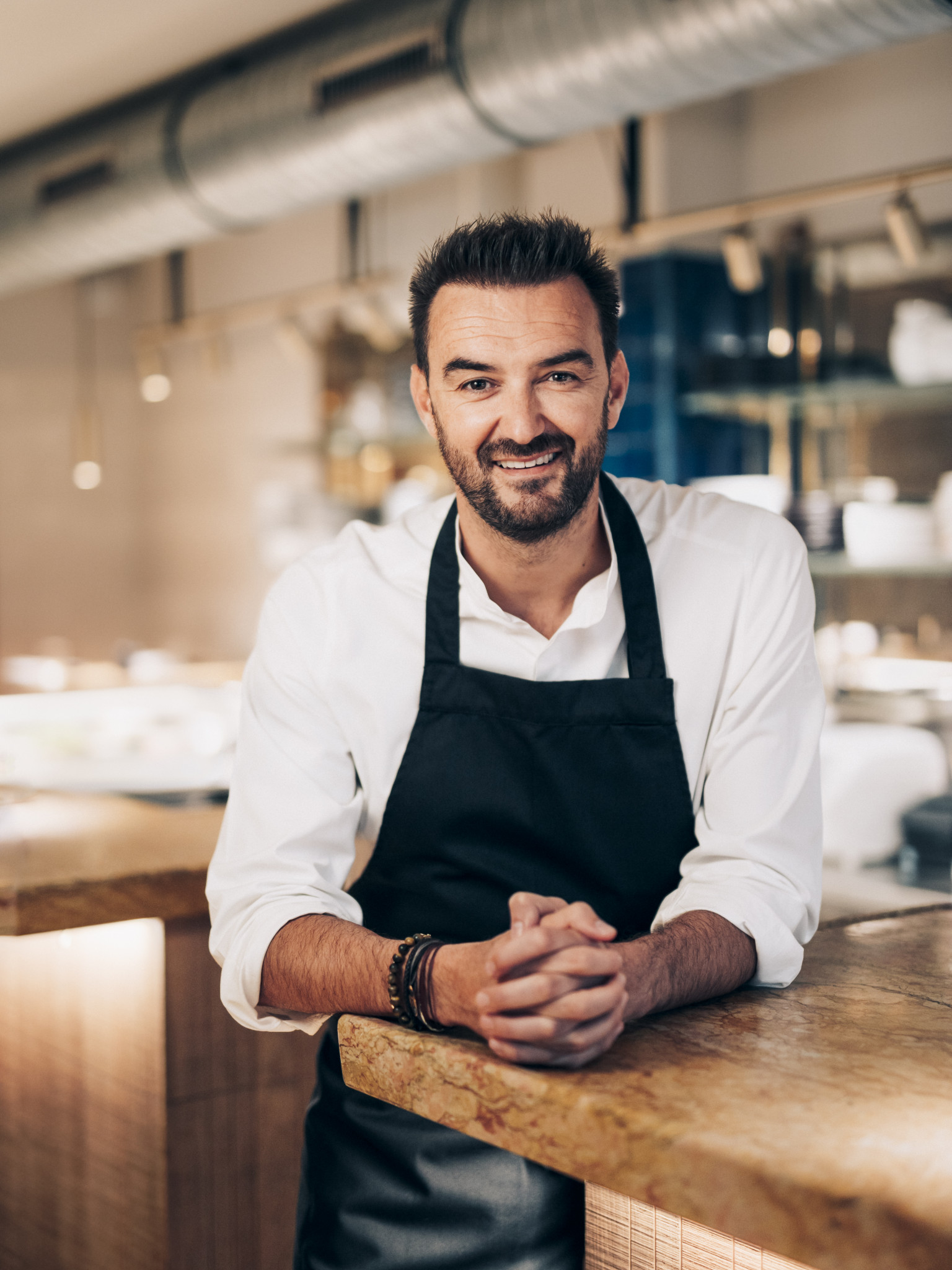 All Together at the Table, created by Kitchen Factory Production, is now licensed in six territories worldwide. A famous chef hosts a live, interactive cooking masterclass from their home kitchen, and several families and a celebrity guest join to follow the chef’s instructions from their own homes. The chef works against the clock to prepare two courses for four people. The menu and necessary ingredients are communicated beforehand so viewers at home can cook along in real time.

The new deal will see the format air in the Netherlands as De Grootste Kookclub van Nederland premiering on 24 Kitchen this October produced by TIN CAN. The format will also air this month on Abu Dhabi TV across the Middle East region produced by In Media Plus.

All Together at the Table originated on M6 France as Tous en Cuisine. Billed as ‘the biggest cooking class in France’, the format has become a record hit for M6, and is now in its fourth series.

The Story Lab SVP Luci Sanan commented: “We are delighted to roll out this innovative format into two further territories, demonstrating that All Together at the Table is a flexible format that appeals to the audience, broadcasters and brands.”

Alongside All Together at the Table, The Story Lab is launching other new properties this autumn including factual entertainment formats Back to Nature and Apartment to Dream House from Denmark’s Impact TV and Beer Masters from Electric Robin.

Back to Nature, is an experimental format that focuses on the climate emergency, which aired on DR1, Denmark produced by Impact TV. Two hosts join forces  to re-establish as much nature as possible through rewilding; bringing the nation together, to show that a little action from everyone can go a long way. The format kickstarted a nationwide movement in Denmark, creating real social change, and driving a change in government policy.

Apartment to Dream House, is a factual entertainment lifestyle series produced by Impact TV for TV2, Denmark. Hosted by a real estate agent and a designer, they start the series by buying an old fashioned one-bedroom apartment for a bargain price. Using their experience and talent (and their own money) they fix up the apartment and sell it for profit in record time. They then use this profit to continue to buy a bigger property in a more desirable location. Can they get to their dream home by the end of the series?

Beer Masters created by Electric Robin, is the world’s first cross-continental beer brewing competition format. Five of Europe’s best home brewers battle it out for the ultimate prize of developing and launching their own beer. Hosted by singer-songwriter (and beer lover) James Blunt and supported by beer presenter and microbrewery owner Jaega Wise, each episode will give viewers insight into how great beers are created and the passion and craft that is dedicated to the process.

Commenting on the 2021 MIPCOM slate, Cathy Boxall, managing director, The Story Lab, said: “We are very excited to add Back to Nature, Beer Masters and Apartment to Dream House to our MIPCOM slate this year. These shows are a diverse mix of boundary-pushing global entertainment formats with huge appeal to brand clients and the ability to entertain audiences across all demographics. We are fortunate again to partner and collaborate with some of the world’s best producers and together, deliver the most innovative, creative, and daring ideas that we know audiences across the world will love.”