Fremantle bolsters scripted department | Major Businesses | Business | News | Rapid TV News
By continuing to use this site you consent to the use of cookies on your device as described in our privacy policy unless you have disabled them. You can change your cookie settings at any time but parts of our site will not function correctly without them. [Close] 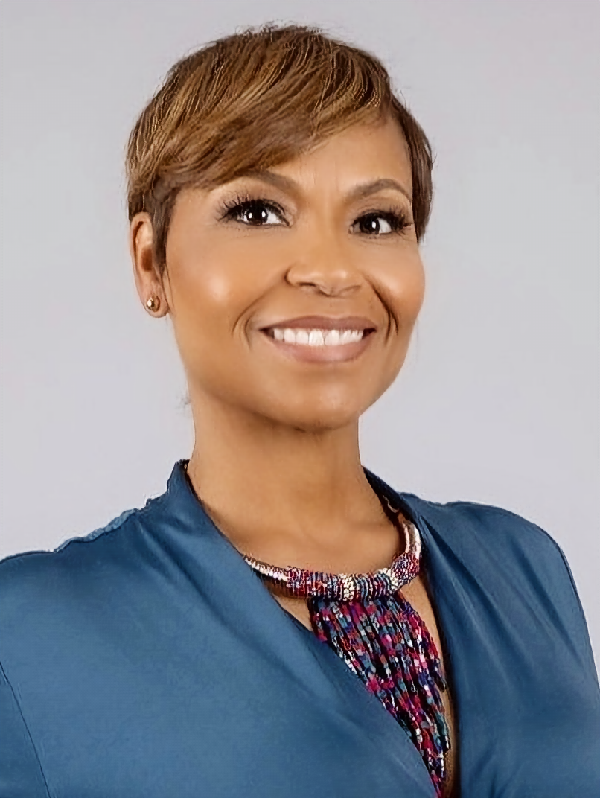 Shaw (pictured) will oversee all deal-making relating to the development, production and financing of Fremantle’s scripted television and new media content for the US.  Shaw’s purview will span business strategy, IP acquisition, production financing, as well as production business and legal affairs. She joins Fremantle with more than two decades of experience in entertainment, business, media, technology, and intellectual property matters.  As the former owner/managing attorney at Shaw Esquire, she developed significant relationships with multiple distributors, networks, streamers and production companies.

In his new role, Jacobs will be responsible for all aspects of production for Fremantle’s slate of scripted entertainment. This will include the hiring of all key production staff, sourcing of production locations, as well as setting and maintaining overall project budgets. Jacobs joins Fremantle from Lionsgate Entertainment where he served as senior vice president of television production and worked on series such as Zoey’s Extraordinary Playlist, Swimming with Sharks and Step-Up.

Dante Di Loreto, president of scripted entertainment, Fremantle, North America, said: “As Fremantle’s scripted programming continues to flourish, we are thrilled to welcome both Nyanza and Jerry to our team. Their strong business relationships and many years of experience in the industry will be instrumental in supporting our continued growth, producing and distributing world class entertainment with some of the most sought-after talent from around the globe.”