JW Player secures viewability patent | Infrastructure | News | Rapid TV News
By continuing to use this site you consent to the use of cookies on your device as described in our privacy policy unless you have disabled them. You can change your cookie settings at any time but parts of our site will not function correctly without them. [Close]

In a move that the video software and data insights platform says will protect what it says is its advantage as the only video platform on the open web to provide advertisers with real-time information on whether ads will be viewable on the page, JW Player has been awarded a US patent for its viewability technology. 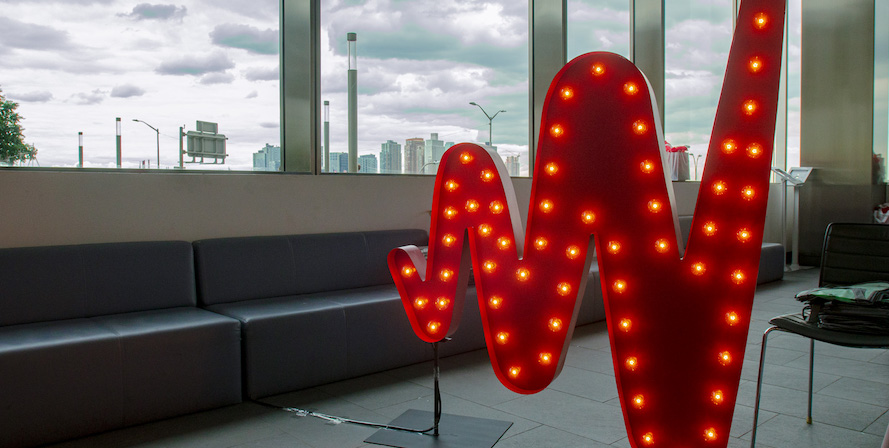 Given patent number US11,102,546 by the United States Patent and Trademark Office (USPTO), the technology is designed to provide advertisers with a degree of certainty on whether an ad will be viewable before they place a bid, optimising ad spend and opening new inventory that would otherwise be excluded from campaigns due to historically low viewability.

JW Player noted that advertisers traditionally base their ad bids on pre-bid viewability data, which indicates the historical probability that ads are viewable on a publisher’s property. It added that advertisers buy ads that are historically viewable above a certain threshold percentage. However, this has meant ad placements that are currently viewable on a viewer’s page may be excluded from campaigns if the property has historically low viewability rates. As a result, advertisers could miss the opportunity to advertise on content that is highly relevant to their offering, and publishers may be unable to monetise the high-quality content they produce.

“This patent makes JW Player the only video platform outside of walled gardens that provides real-time viewability metrics,” said Nir Yungster, VP of engineering at JW Player and the lead author of the patent. “Our AI learns from millions of videos playing across the web to make real-time predictions about whether an ad will be viewable when the bid request goes out…advertisers can now confidently place ads on content that is both viewable and highly relevant to their brand at scale. In short, this technology makes campaigns that were historically impossible, possible.”

“Real-time viewability is like knowing if a pitch will be a ball or a strike before it’s even thrown,” added Michael Schwalb, GM of data and partnerships at JW Player. “Our technology gives advertisers the confidence their ad dollars won’t be wasted on non-viewable ads and enables publishers to monetise a wider share of their content.”