Helium lifts off for Mark Fennessy | Major Businesses | Business | News | Rapid TV News
By continuing to use this site you consent to the use of cookies on your device as described in our privacy policy unless you have disabled them. You can change your cookie settings at any time but parts of our site will not function correctly without them. [Close]

Helium lifts off for Mark Fennessy 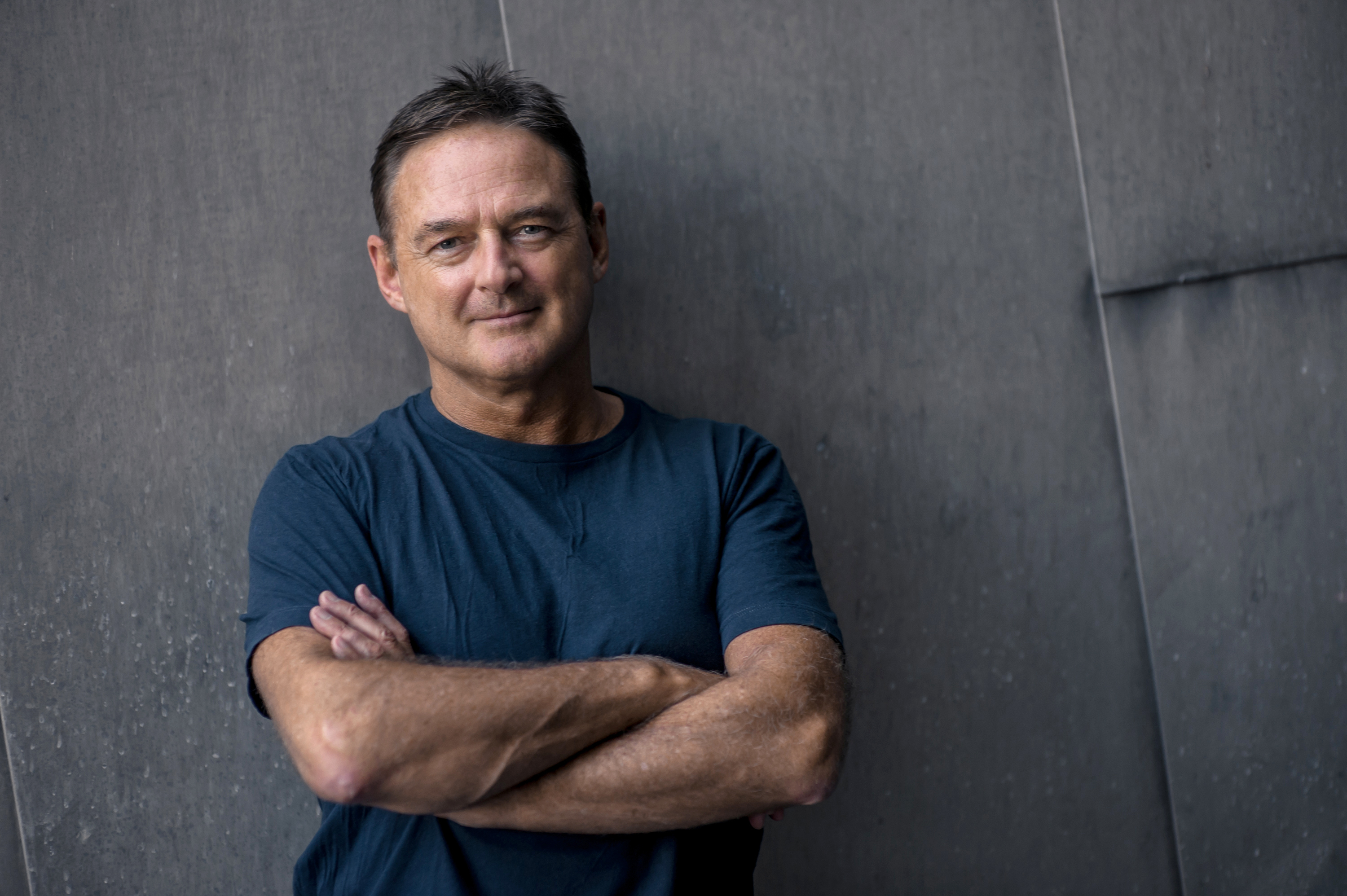 Helium will create and produce original content for all platforms, networks and mediums. The company’s initial slate includes drama series Last King of The Cross currently in early pre-production for Paramount+; feature film 6 Festivals also for Paramount+; and in advanced development, crime thriller series Sex and Thugs and Rock n Roll (a joint venture with Richard Lowenstein and his company Ghost).

In making the announcement, founder and chief creative officer Fennessy said: “In Helium I’m building something truly unique - an aggressive, yet lean and nimble disruptor, powered by originality through partnering with brave outliers, artists, curators and storytellers.

“There is a voracious appetite out there for compelling content - presenting enormous potential for a new player with vast experience. Helium is a contemporary label for this new landscape.”

Helium - comprising Helium Studios, Helium Pictures and Helium Records - will specialise in the creation of innovative, authentic and compelling content, whilst redefining the boundaries between music and pictures.

Having steered independent production label Crackerjack before forming FremantleMedia in Australia, to launching the powerhouse Shine with brother Carl and Elisabeth Murdoch, through to overseeing the merger with Endemol to create Endemol Shine Australia, Fennessy is synonymous with the production pillars of the Australian television industry.