BBC Earth YouTube channel gains Diamond Play button | OTT | News | Rapid TV News
By continuing to use this site you consent to the use of cookies on your device as described in our privacy policy unless you have disabled them. You can change your cookie settings at any time but parts of our site will not function correctly without them. [Close]

Becoming the producer and distributor’s first to reach the digital milestone on the leading online video service, BBC Studios’ global natural history and science umbrella brand, BBC Earth, has seen its family of subscribers increase to 10 million on its YouTube channel. 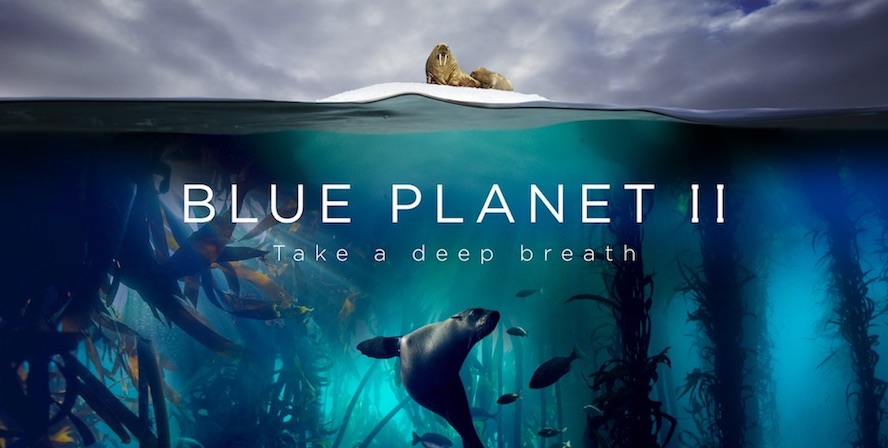 The channel, which features highlights from landmark natural history shows such as Blue Planet II, Life, Dynasties and Planet Earth II, plays host to over 200 films and 400 playlists, and has had 3.6 billion views - equating to a watch time of 140 million hours.

BBC Studios says that the landmark is proof positive of how big a draw engaging and thought-provoking content from the natural world has become. YouTube Diamond Play status is currently only shared with approximately 700 of the platform’s 37 million channels. It sees the BBC Studios global brand join the likes of LEGO, Disney and GoPro having already attained the exclusive symbol.

“This a reflection of not only the depth and breadth of brilliant content produced by BBC Studios, from landmark series to digital originals, but a smart and agile digital team,” Jasmine Dawson, BBC Studios’ SVP for Digital Engagement. “I am hugely proud of the Factual digital team as well as our partnership with the Natural History Unit and Science Unit who have delivered beyond our expectations.”

To celebrate, BBC Earth has released a celebration video containing a variety of some of its most memorable moments.
Tweet