Collective Media Group expands into Latin America | Deals | News | Rapid TV News
By continuing to use this site you consent to the use of cookies on your device as described in our privacy policy unless you have disabled them. You can change your cookie settings at any time but parts of our site will not function correctly without them. [Close]

Premium factual production company Collective Media Group is preparing a Latin America push with the announcement of a new territory lead and a partnership deal. 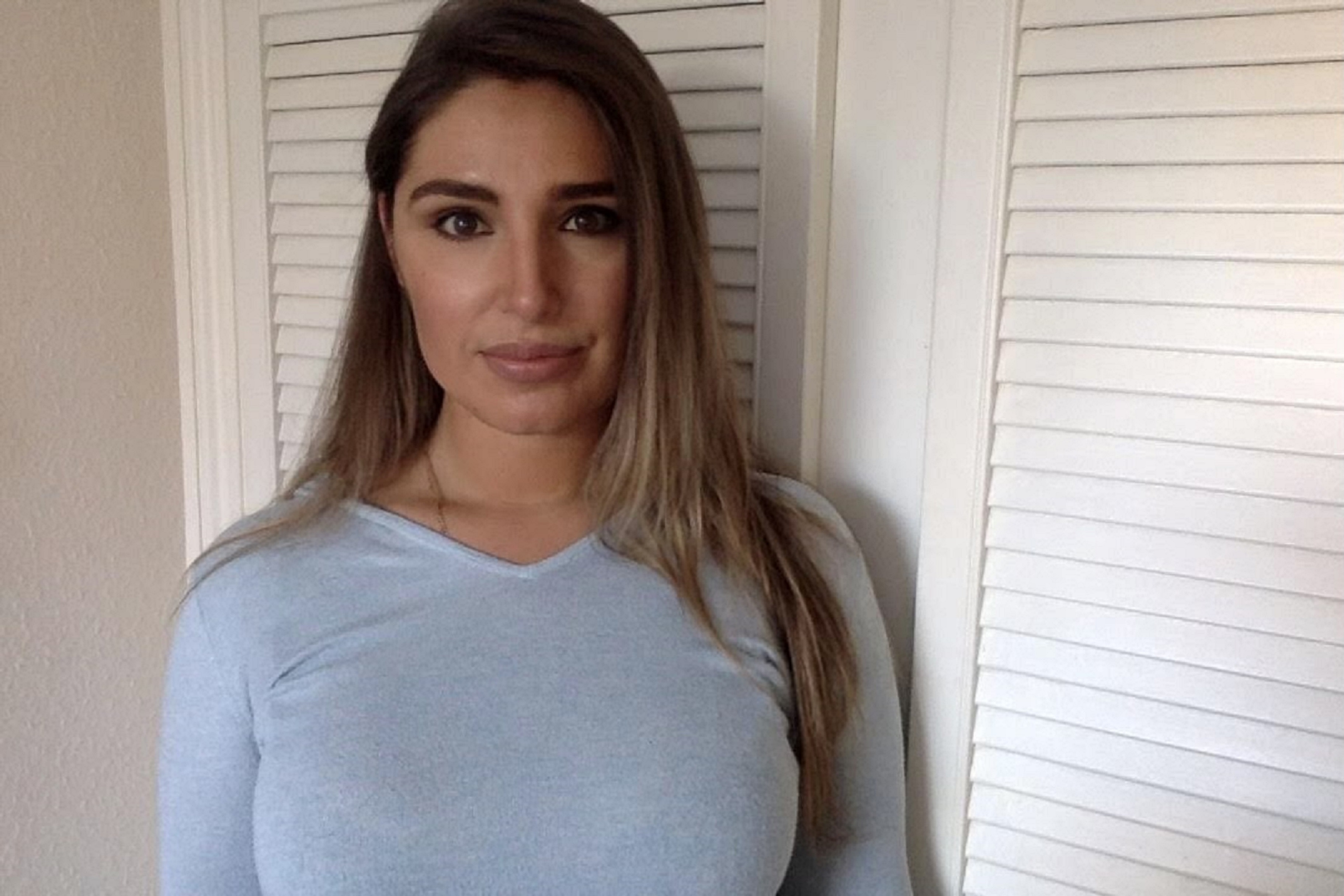 The company has appointed experienced producer and director Arianna Perretta to the new role of senior producer and LatAm lead. Perretta will expand Collective Media Group’s engagement with SVODs and broadcasters in Latin America as well as playing a pivotal role in the development of programming for both the Latin American and global marketplace.

Peretta will be supported by former Argentine footballer Joaquin Medinilla-Cabotti who has deep connections in the sport in Latin America and Spain.

Perretta has over a decade of experience in development and production, with credits including true crime and sports series Bad Sport for Netflix, The Lost World of Pompeii for CNN and hit series 24 Hours in A&E for Channel 4. Her range of projects includes documentaries, reality shows, travelogues, factual entertainment formats, animation, digital content and ads for major broadcasters and brands.

Claire McArdle, co-CEO, Collective Media Group, said: “Latin America is one of the most exciting territories in the world.  It not only has some of the world’s most passionate and committed audiences; it is a rich source of vibrant and compelling stories. Arianna is uniquely placed to lead our push. Her cultural awareness, including her proficiency in five languages, will allow her to gain and maintain access to world famous LatAm talent. We are thrilled to have her spearheading our push into this territory.”

Perretta added: “Exceptional talent-driven programming is in huge demand on both sides of the Atlantic. Through our relationships in Latin America, we are fortunate to have access to some of the world’s most iconic talent. I’m thrilled to have this new role. Overseeing the expansion of the company’s work in Latin America is an incredibly exciting proposition. We are very keen to profile the best LatAm stories, not only within that territory, but to the rest of the world.”

Collective Media Group has also announced a partnership deal with Entourage Sports & Entertainment, one of the UK’s leading partnerships agencies specialising in commercial sponsorship, talent representation and partnership management.  Entourage represents a wide range of globally-recognised personalities from the worlds of sports, media and entertainment, including a number of high-profile South American footballers.

Rebecca Knight, co-CEO, Collective Media Group, added: “The partnership with Entourage will enable us to work with some of the biggest names in world sport and in particular legends of Brazilian football.  We are already working with Entourage on a yet-to-be-announced feature documentary and also on a broader slate of TV projects for their talent.  It is a very exciting collaboration.”

Said Mark Cowan, co-founder, Entourage Sports & Entertainment: “This is a really exciting collaboration for us. We are lucky enough to be working with so many great names from sport, who have wonderful stories to tell. Partnering with Collective Media Group not only brings these to life, it enables us to learn and grow in a sector that is a priority for our company.”