Cinedigm raises curtain on new-look Fandor | OTT | News | Rapid TV News
By continuing to use this site you consent to the use of cookies on your device as described in our privacy policy unless you have disabled them. You can change your cookie settings at any time but parts of our site will not function correctly without them. [Close]

Independent streaming entertainment company Cinedigm has announced the evolution of its streaming service Fandor, named the “Netflix for Indie Film” by The Wall Street Journal. 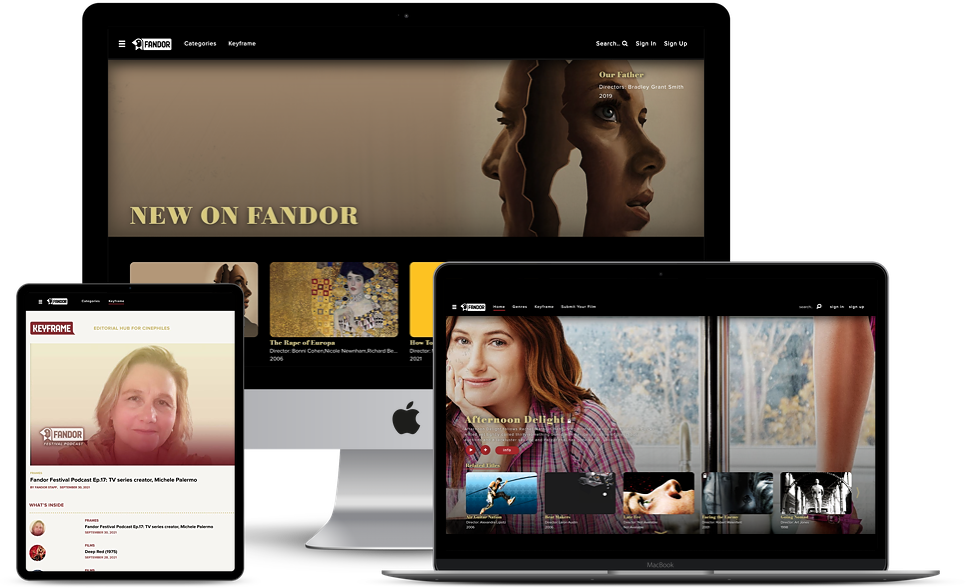 The new-look Fandor will come with a wider footprint and hundreds of new acquisitions from an array of rights holders and film distributors. Subscribers will have access to more than a thousand hours of independent titles, including exclusive acquisitions from international film festivals and acclaimed titles from existing partners and key providers.

The updated platform features a new design and user experience, with a continuous refresh of independent titles each month.

Phil Hopkins, president of Fandor, said: “With over a decade of experience in streaming independent cinema, we are proud to bring new life to a service so dedicated to independent filmmakers and the incredible films they create.

“We are confident audiences will enjoy the thousands of hours of exceptional films we have carefully curated, ranging from arthouse, to grindhouse, film noir, blaxploitation, comedy, drama, LGBTQ+, J-Horror, and everything in between. With the relaunch of Fandor, the message to cinephiles is 'films' not 'content.’”

Fandor will premiere several of Cinedigm’s new releases this autumn, including the ensemble comedy Distancing Socially, which features an all-star cast led by Alan Tudyk and Sarah Levy; Our Father, the 2021 SXSW Grand Jury Award nominee about two estranged sisters on a quest to find their uncle; and the psychological thriller Into Schrodinger’s Box, about a woman struggling with the loneliness and isolation of quarantine.