Quintus Studios locks down sales for Behind Bars | Deals | News | Rapid TV News
By continuing to use this site you consent to the use of cookies on your device as described in our privacy policy unless you have disabled them. You can change your cookie settings at any time but parts of our site will not function correctly without them. [Close]

Quintus Studios locks down sales for Behind Bars 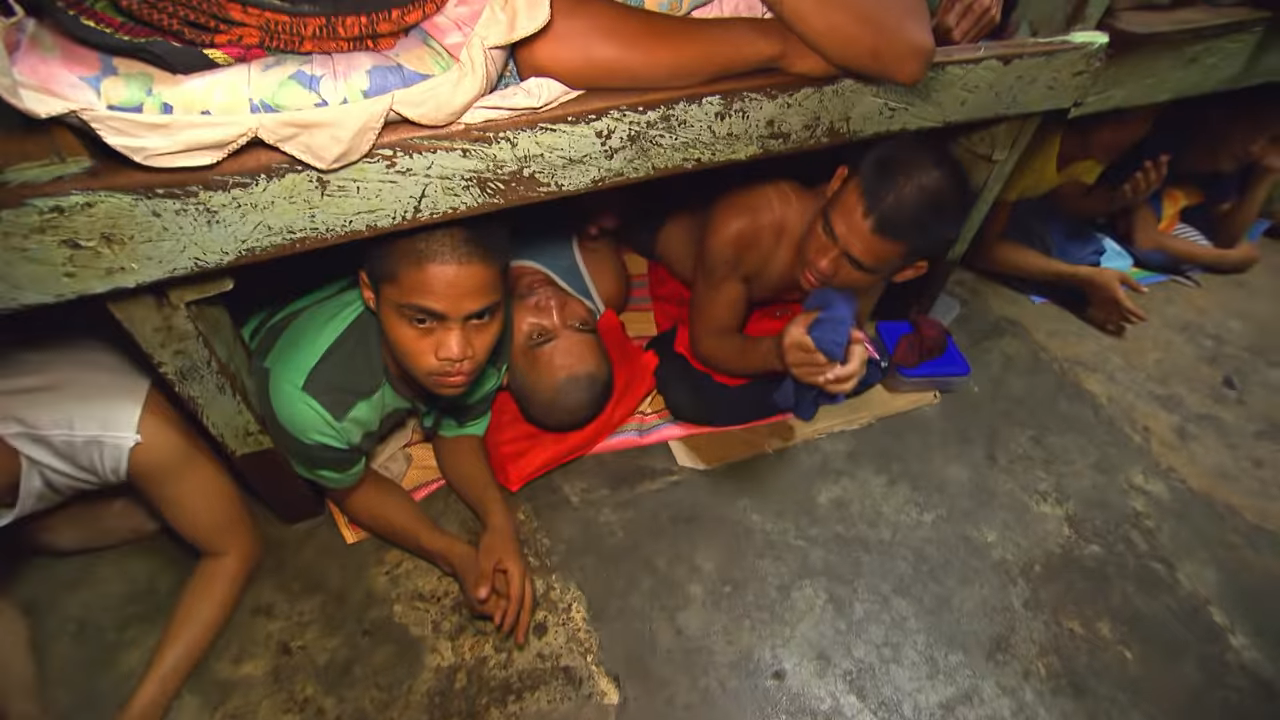 Pre-sales for season 3, which features unprecedented access to detention facilities including Ukraine’s Zhytomyr Prison, Jefferson City Correctional institution and Maafushi Prison in the Maldives, have been made to Discovery Latin America, Discovery Iberia, Bell Media in Canada and WELT Germany whilst SBS VICELAND in Australia (brokered by Parade Media) and AMC Networks International – Central and Northern Europe for Spektrum in Hungary, the Czech Republic and Slovakia have acquired all three seasons of the show.

The series, produced by Maximus Film, reveals the daily life of six of the world’s toughest prisons, experiencing first-hand the challenges guards face on a as well as prisoners’ struggles to develop strategies for survival.

Anouk van Dijk, head of sales & co-productions at Quintus Studios, said: “The global success of Behind Bars - The World’s Toughest Prisons showcases the ever-growing demand for content in the crime genre, demonstrated not only by our global sales but also the views and engagement on our own AVOD channel. We’re delighted to collaborate with Maximus Film, Discovery and WELT together with our own Free Documentary digital channel to bring more top quality factual content to a global audience.”