WWII Netflix series leads DFW International slate | Programming | News | Rapid TV News
By continuing to use this site you consent to the use of cookies on your device as described in our privacy policy unless you have disabled them. You can change your cookie settings at any time but parts of our site will not function correctly without them. [Close]

DFW International, the global sales division of Dutch FilmWorks; the leading independent distributor of filmed entertainment in Benelux, has revealed a new line-up of factual and kids content available for international acquisition at this year’s forthcoming MIPCOM. 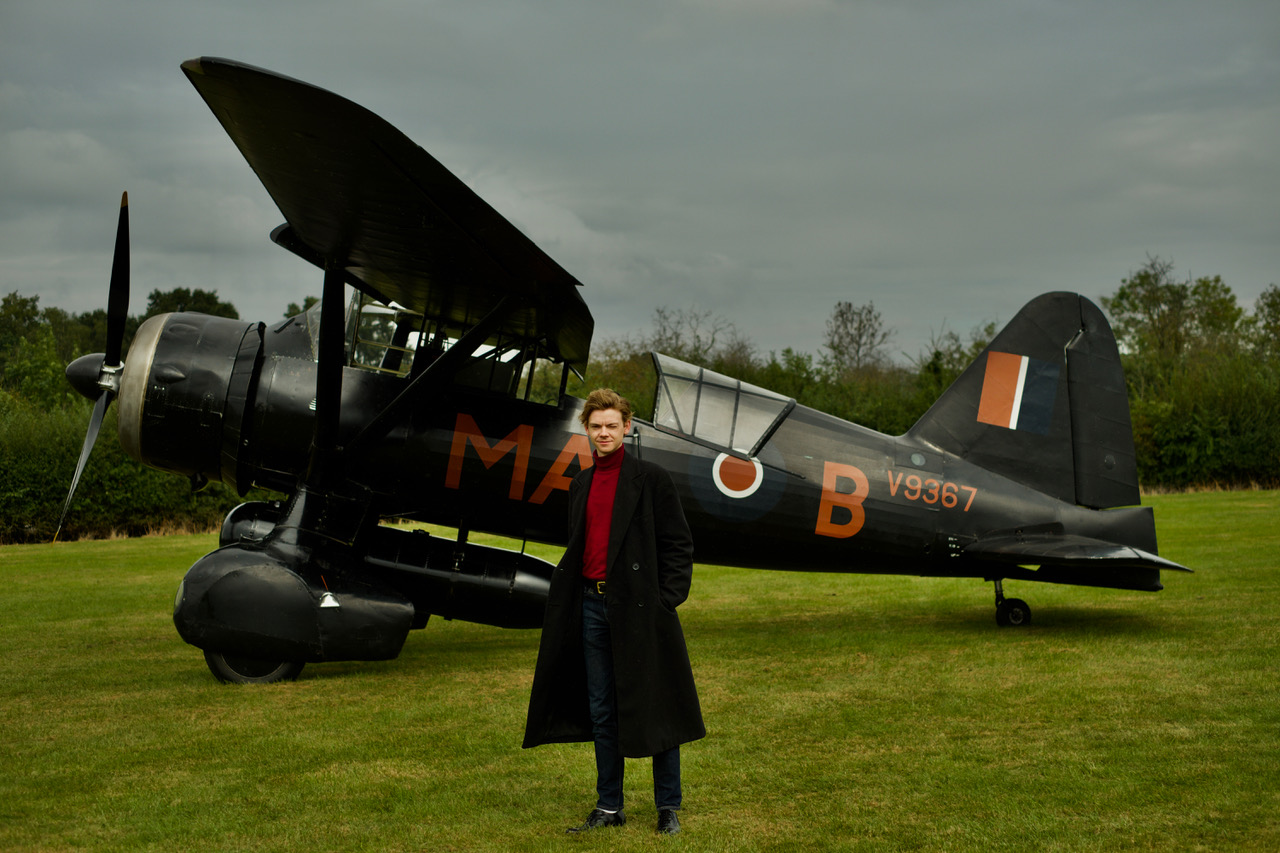 The programming includes Voices of Liberation, a co-production with Netflix and Belgian streamer Streamz, which documents some of the key actions of World War Two, blending archive footage with present day, where veterans share their stories. Produced by CZAR Film & TV.

The Art Dispute is an eight-part documentary on looted art, directed by Hans Pool and originally commissioned by Dutch broadcaster BNNVARA. Each episode is centered around a different artefact or object, examining its historical legacy and current location. Produced by Hazazah Pictures.

Silverstar is a feature film about a show jumper, Megan, who runs her own equestrian centre and is inseparable with her horse Whitestar. When Whitestar's foal, Silverstar, gallops into the woods after a barn fire, she is found by 16-year-old Esmee. The two immediately have a special bond. Esmee finds out that strange things are happening, but nobody wants to listen to her. To rescue Silverstar, she sees no other option than to run away with the horse. Produced by 2C Film.

In The Claus Family 2, Jules Claus has embraced Christmas again and is getting ready for the busiest time of the year together with grandpa Noël. Everything seems to go according to plan, until Jules receives a very special letter with an intriguing question. The Claus Family 2 is a feel-good film for the entire family to enjoy. Produced by Dingie.

Other titles include Ninjas Down the Street, a family film about pirates v ninjas; Bittersweet 16, about a girl, Lotte, who is looking forward to her birthday party after a tough year, and all life’s changes that being a teen can bring.

Charlotte Henskens, director of international sales at DFW International, said: “We‘re very excited to be back in Cannes with two high quality documentary series and a great slate of family films.