BossaNova steps up co-production | Major Businesses | Business | News | Rapid TV News
By continuing to use this site you consent to the use of cookies on your device as described in our privacy policy unless you have disabled them. You can change your cookie settings at any time but parts of our site will not function correctly without them. [Close]

As the London-based content creation, funding and distribution company manages a growing slate of creative collaborations, BossaNova has appointed Olivia Morgan to the newly created role of acquisitions and co-production executive. 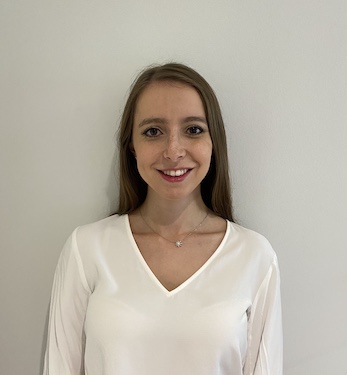 Morgan joins BossaNova from NENT Studios, where she worked as a sales and acquisitions co-ordinator for both non-scripted and scripted projects. In her new role, she will spearhead the curation and development of BossaNova’s rapidly growing slate of collaborative projects, whilst working closely with the sales team on pitches and pre-sales.

BossaNova launched in October 2020 and is preparing for its first MIPCOM. The distributor is heading to Cannes with four new titles headlining its slate: Black Panthers of WW2 (1 x 60’), The Ripper Speaks (1 x 90’), Accused of Murdering Our Son (1 x 60’) and Decades That Defined Us (3 x 60’).

Reporting to BossaNova founder and CEO Paul Heaney, Morgan will work alongside Tatjana Kostovski, who joined the company in July as senior sales manager for CEE, Iberia, Asia, Latin America and MENA.

Commenting on the appointment, Heaney said: “Olivia is hugely capable, energetic, ambitious and highly aware of how a successful distributor should function in today’s market which makes her the perfect fit for BossaNova. A distributor needs to have two equal streams with sales and acquisitions and we have the opportunity to make this work really effectively as we transition from start-up to fully-fledged distributor.”