Zinc regains lustre with 36% revs rise and return to profit | Major Businesses | Business | News | Rapid TV News
By continuing to use this site you consent to the use of cookies on your device as described in our privacy policy unless you have disabled them. You can change your cookie settings at any time but parts of our site will not function correctly without them. [Close]

Zinc regains lustre with 36% revs rise and return to profit

Factual content provider Zinc Media Group has announced it is returning to profit post-Covid with a string of new productions and new clients, according to its interim results for the first half of this year (H1). 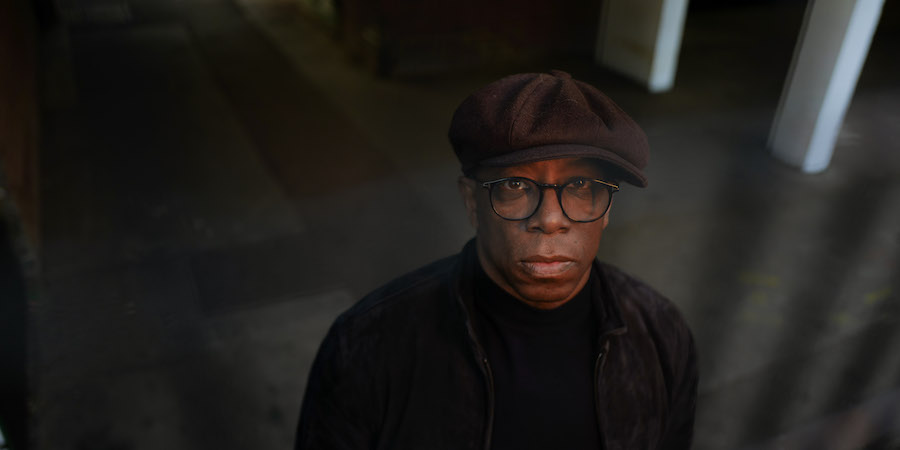 Like most companies, Zinc’s revenues were hit by the effects of Covid, which saw productions cancelled and delayed during the lockdown at the start of this year. Its interim accounts reveal £1.4m of programmes were delayed between January and June this year, leaving group revenues for the first half of 2021 flat year on year. However, the group has accelerated in the second half of the year, booking a further £4.4m since April, which puts it on track to exceed 2020 revenues.  Revenues have accelerated 36% since lockdown ended in April.

The group has also revealed that bookings for 2022 are close to £5m, which is £1m ahead of where they were this time last year for 2021. The group continued to invest in new hires and production opportunities despite lockdown in H1 and, as a result, has won a string of new commissions in the second half of this year. Further new commissions will be announced before Christmas.

Mark Browning, CEO, Zinc Media Group, said: “Our access-driven programmes were particularly affected by this year's lockdown, but our decision to maintain our investment strategy earlier this year has resulted in a string of notable firsts. The Group is winning business from an exciting list of new clients, diversifying revenues, increasing margins, hiring new talent, winning awards and innovating creatively. We are collectively delivering the transformation of Zinc Media Group in the most challenging environment ever experienced in the media sector.”

The group also announced last week the appointment of Tanya Shaw as the new managing director, Zinc Television, overseeing the TV labels based in London and Manchester whose responsibilities include accelerating the growth of premium unscripted content, both domestically and globally, across the group.

Zinc saw a range of projects transmit in the period including: Ian Wright: Home Truths (pictured); Blitz Spirit with Lucy Worsley; The Hunt for Gaddafi’s Billions; Norma Percy’s latest series Trump Takes on the World; and 50 Years of Mr Men with Matt Lucas.