Controlling Britney Spears debuts on Sky Documentaries and NOW | Programming | News | Rapid TV News
By continuing to use this site you consent to the use of cookies on your device as described in our privacy policy unless you have disabled them. You can change your cookie settings at any time but parts of our site will not function correctly without them. [Close]

Controlling Britney Spears is now availabkle, a new documentary that features interviews with key insiders and those with first-hand information about the conservatorship that has controlled the pop star’s life. 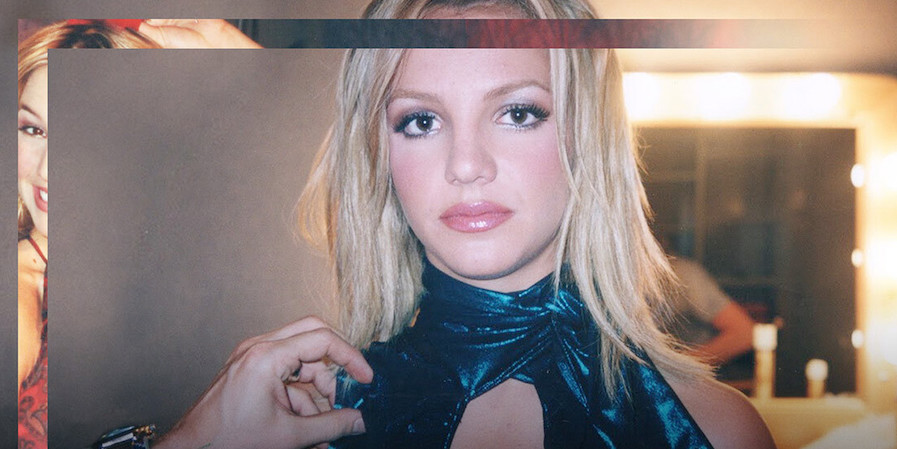 In a confidential report in 2016, Spears told a court investigator that her conservatorship had become “an oppressive and controlling tool against her.” But how the conservatorship has controlled her life has never been revealed.

Now, in this New York Times investigation, a portrait emerges of an intense surveillance apparatus that monitored every move she made. The film features exclusive interviews with insiders who had intimate knowledge of her life inside the conservatorship.

The film is produced by The New York Times and Left/Right, a Red Arrow company. Samantha Stark directs and Liz Day is the supervising producer. It is from the makers of Framing Britney Spears – which aired on Sky Documentaries and streaming service NOW earlier this year.