Drive gets into gear with premium factual programming | Programming | News | Rapid TV News
By continuing to use this site you consent to the use of cookies on your device as described in our privacy policy unless you have disabled them. You can change your cookie settings at any time but parts of our site will not function correctly without them. [Close]

Drive gets into gear with premium factual programming

Production-funding and distribution agency Drive has revealed its Autumn 2021 slate of completed factual content for global distribution including a dramatised paranormal series executive produced by Eli Roth, an Osama bin Laden documentary series, a tribute to the late Duke of Edinburgh and two series of true crime content. 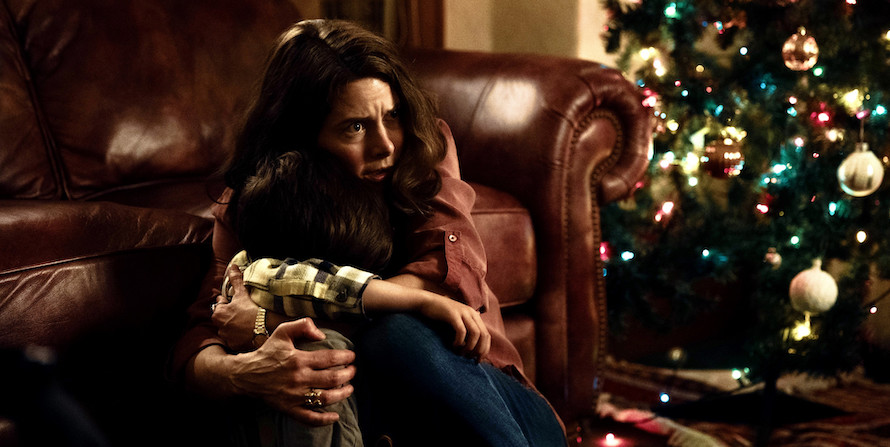 Executive produced by award-winning master of horror Eli Roth (Hostel), A Ghost Ruined My Life (8 x 60’) shares the shocking real stories of hauntings that have left emotional, and sometimes physical scars, on those unlucky enough to have experienced them, taking an entirely new approach to supernatural storytelling. The documentary is produced by Cream Productions for Discovery+ /Blue Ant Canada.
Produced by Voltage TV for Channel 4/ Arte/ SBS Australia Osama Bin Laden – The Inside Story (3 x 60') weaves the complex story of what led one man to wage war on America and change the world as we knew it, presenting an alternative narrative told through the perspective of bin Laden and those closest to him.

Drive’s single documentary slate also includes Prince Phillip: The Royal Family Remembers (1 x 60’), described as a landmark programme celebrating The Duke of Edinburgh’s life and legacy is “a love letter to Prince Philip from his family.” Produced by Oxford Films for the BBC, the film features exclusive contributions from Prince Philip’s family, friends and colleagues and home movies from the Royal Archives.

Other single films on Drive’s slate include Zara McDermott: Sexism in Schools (W/T) (1 x 60’) produced by Summer Films for the BBC, which explores the outpouring of anger and emotion from young girls and women to the reported rape culture that exists in schools and colleges. It also contains One Tribe’s Sex and Sensibility (1 x 60’) documentary which lifts the lid on the racy real sex lives of Georgian and Regency gentry, combining the locations of Netflix’s Bridgerton with contributions from leading historians and drama reconstruction. And also October Films’ Predator: Catching the Black Cab Rapist, (1 x 60’) produced for Channel 5 that investigates Britain’s most prolific serial rapist of women, John Worboys who drugged, raped and sexually assaulted over 100 victims in the back of his black cab.

Commenting on the autumn slate, Drive co-MD Lilla Hurst said: “We’re delighted to be launching a broad and compelling range of content this autumn despite the recent hiatus in production activity - in particular launching our first paranormal series in addition to bolstering our True Crime slate.”