WarnerMedia opens new Asian regional hub | Major Businesses | Business | News | Rapid TV News
By continuing to use this site you consent to the use of cookies on your device as described in our privacy policy unless you have disabled them. You can change your cookie settings at any time but parts of our site will not function correctly without them. [Close]

In a move that the global media giant says signals the full integration of its business in the region, featuring its leading brands, WarnerMedia has unveiled a new regional hub for Asia - excluding China and Japan – in Singapore. 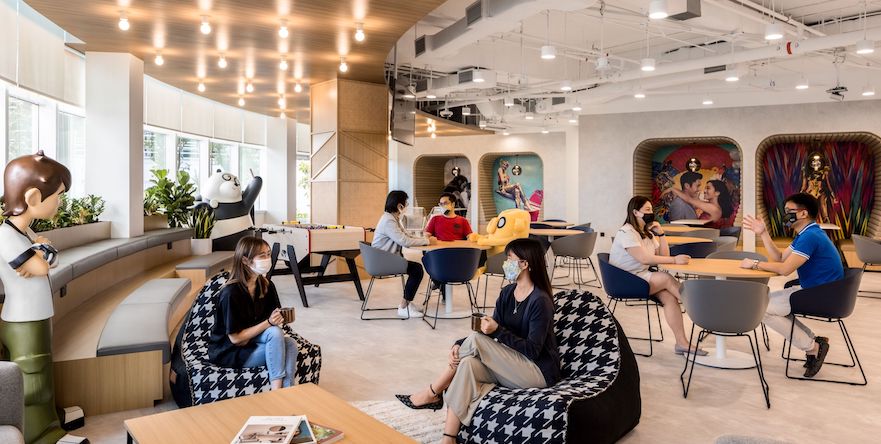 Officially opened by Singapore’s Minister for Communications and Information (MCI) Josephine Teo, the office signals the full integration of WarnerMedia’s business in the region that includes Warner Bros., HBO and Turner brands. It also houses the new streaming platform HBO Max, which is slated for imminent launch in its first Asian markets.

In addition, WarnerMedia says it expects to increase substantially additional roles in Singapore in the coming years, including those in the technology field as the company increases focus on its direct-to-consumer streaming business led by Amit Malhotra, managing director for HBO Max in Southeast Asia, India and Korea.

Commenting on the opening, Clement Schwebig, MD of WarnerMedia for India, Southeast Asia and Korea, said: “Our new flagship office is truly spectacular. More than just a new workspace, it brings together the most incredible parts of our diverse business – from Harry Potter’s Wizarding World to Looney Tunes, Game of Thrones and Wonder Woman – under one roof for the first time. Here in Singapore, we have long supported a sizeable ecosystem for the entertainment, broadcast, production and licensing industries. From our new Singapore hub, we will continue with our ambitious plans for the region.”

“As we get ready to launch HBO Max in our first Asian markets, we’ll build on WarnerMedia’s legacy of incredible stories and introduce a brand-new streaming experience for our fans in the region,” Malhotra added. “Our new office space in Singapore as a regional HQ will be the perfect backdrop for the innovative work to be done in the lead up to our launch.”