The Story Lab, Fuji Television Network unveil The Spin | Programming | News | Rapid TV News
By continuing to use this site you consent to the use of cookies on your device as described in our privacy policy unless you have disabled them. You can change your cookie settings at any time but parts of our site will not function correctly without them. [Close]

Global production and distribution studio The Story Lab and Japan's leading entertainment company, Fuji Television Network have announced a new format, The Spin, the first title to be launched by their recently announced co-development alliance. 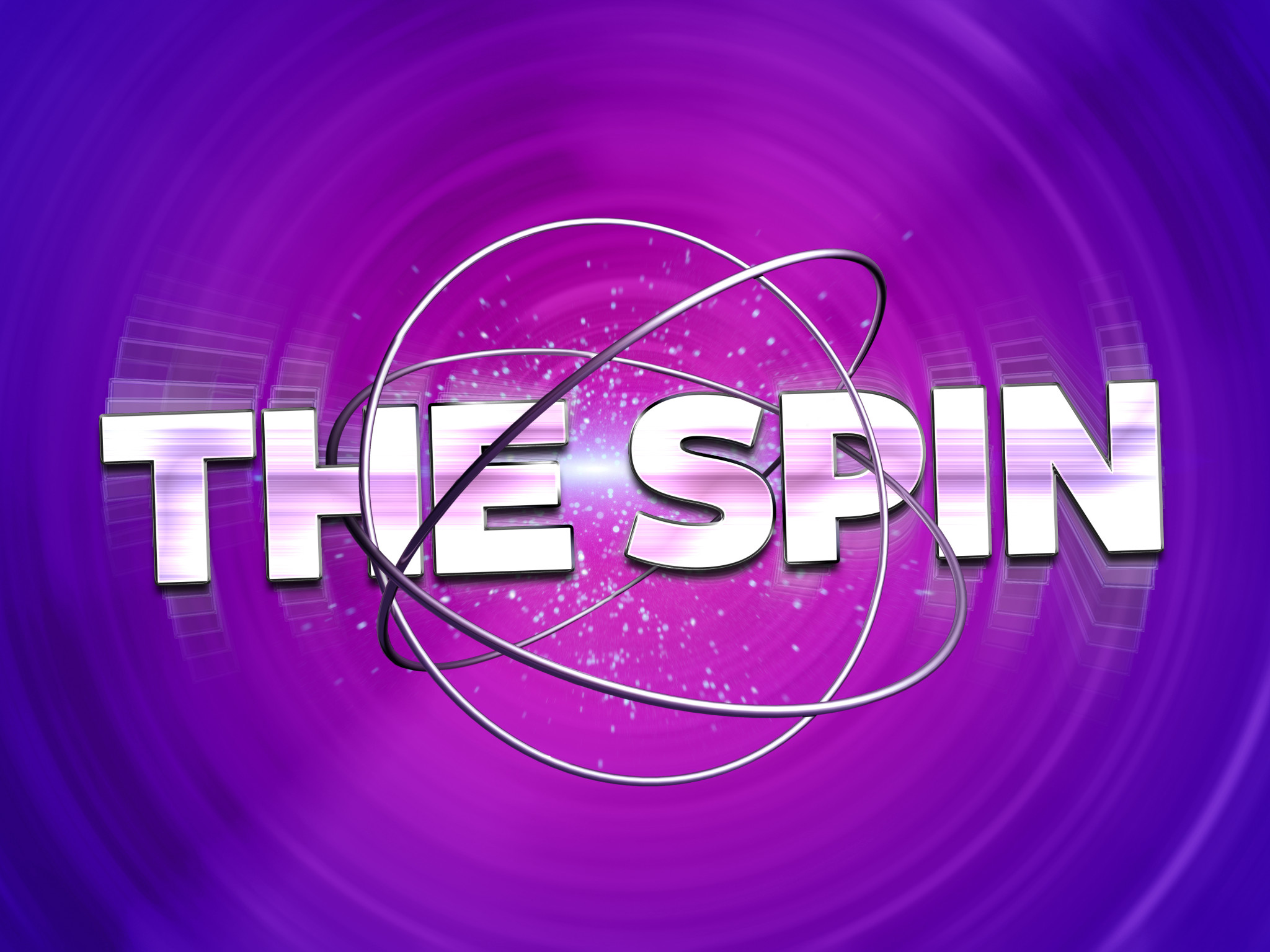 The Spin is a simple, yet entertaining format, aimed at all the family. A team comprised of five players must step up to The Spin, the huge spinning machine, competing individually in two-part challenges over a series of five rounds to collaboratively build and take home their ultimate prize pot.

Players are spun at varying speeds, delivering the contestants into the game zone to face their challenges with no knowledge of how fast they will be spun or what challenge they will face next.

The Spin first launched in Japan on Fuji TV on 23 March; The Story Lab and Fuji TV will bring it to the international marketplace in October at Mipcom 2021.

It has been jointly developed by the two companies, working alongside UK producer and long-term Story Lab partner, Rumpus Media. The adaptation and international rollout will be managed by The Story Lab, with Rumpus Media retaining the production rights for the UK.

Fotini Paraskakis, global MD Content for The Story Lab, said: “We are delighted that this project will now be launching this Mipcom. The Spin is a fantastic example of how we can work collaboratively to create fresh, scalable and highly entertaining game show formats that really do combine global appeal and Japanese creative innovation. We are really looking forward to further collaborations from this partnership with Fuji TV.”

Added Ryuji Komiya, head of format/producer, global business, Fuji Television Network: “Joining forces with The Story Lab has been a great opportunity for us to build on the success of our formats around the world. We are really excited about launching The Spin this Mipcom. The development of this hilarious studio physical game show format highlights how The Story Lab’s global expertise and Fuji TV’s creative perspective have come together to develop strong, in demand IP that is truly unique.”