Eastern European SVOD market to near 50MN subs by 2026 | Media Analysis | Business | News | Rapid TV News
By continuing to use this site you consent to the use of cookies on your device as described in our privacy policy unless you have disabled them. You can change your cookie settings at any time but parts of our site will not function correctly without them. [Close]

Eastern European SVOD market to near 50MN subs by 2026

A study from Digital TV Research is forecasting that the subscription video-on-demand market in East Europe will more than double over the course of the next five years, rising from an expected 22 million at the end of 2021 to 47 million by 2026. 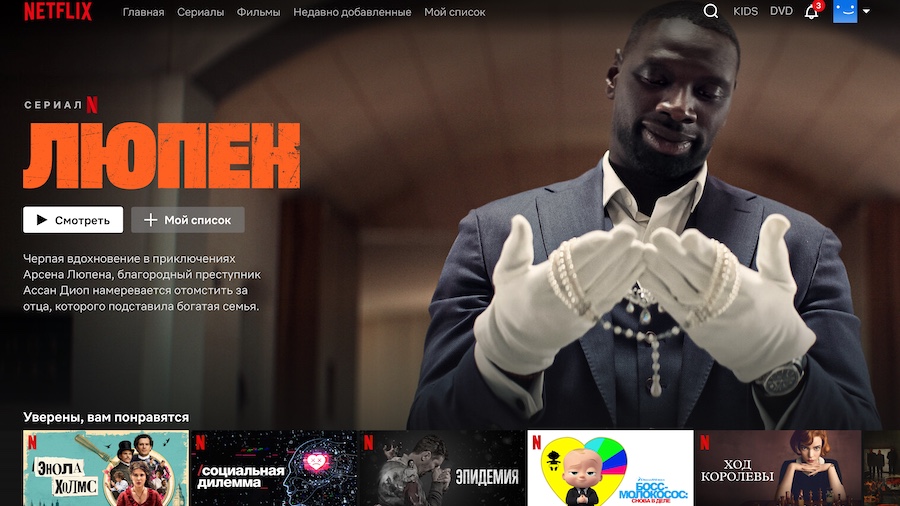 Looking at the drivers for the market, the Eastern Europe SVOD Forecasts report noted that after several delays, the sector will take off from 2022 prompted mainly by launches from Disney+, Sky Showtime and HBO Max. Netflix is forecast to give from 5.443 million subs in 2021 to 10.362 million by 2026, with its Russian subscriber base will climb due to its partnership with National Media Group.

Disney + is predicted to grow for a standing start in 2021 to just over six million subs. HBO will go from 307,000 subs to 2.131 million, while Amazon is forecast to more than double its customer base over the five years to 3.42 million.

The Eastern Europe SVOD Forecasts report also observeds that there is plenty of room for growth beyond its forecast period as only a fifth of TV households will pay for at least one SVOD platform by 2026. Just more than two-fifths of the subs in the market by 2026, 20 million, are set to be accounted for by Russia up from an expected 11 million at the end of 2021.