Discovery+ kicks off World Cup scandal documentary | Deals | News | Rapid TV News
By continuing to use this site you consent to the use of cookies on your device as described in our privacy policy unless you have disabled them. You can change your cookie settings at any time but parts of our site will not function correctly without them. [Close]

Discovery has announced the commission of The Men Who Sold the World Cup, the two-part film from directors Daniel DiMauro and Morgan Pehme telling the story of how football’s biggest competition was sold to the highest bidders. 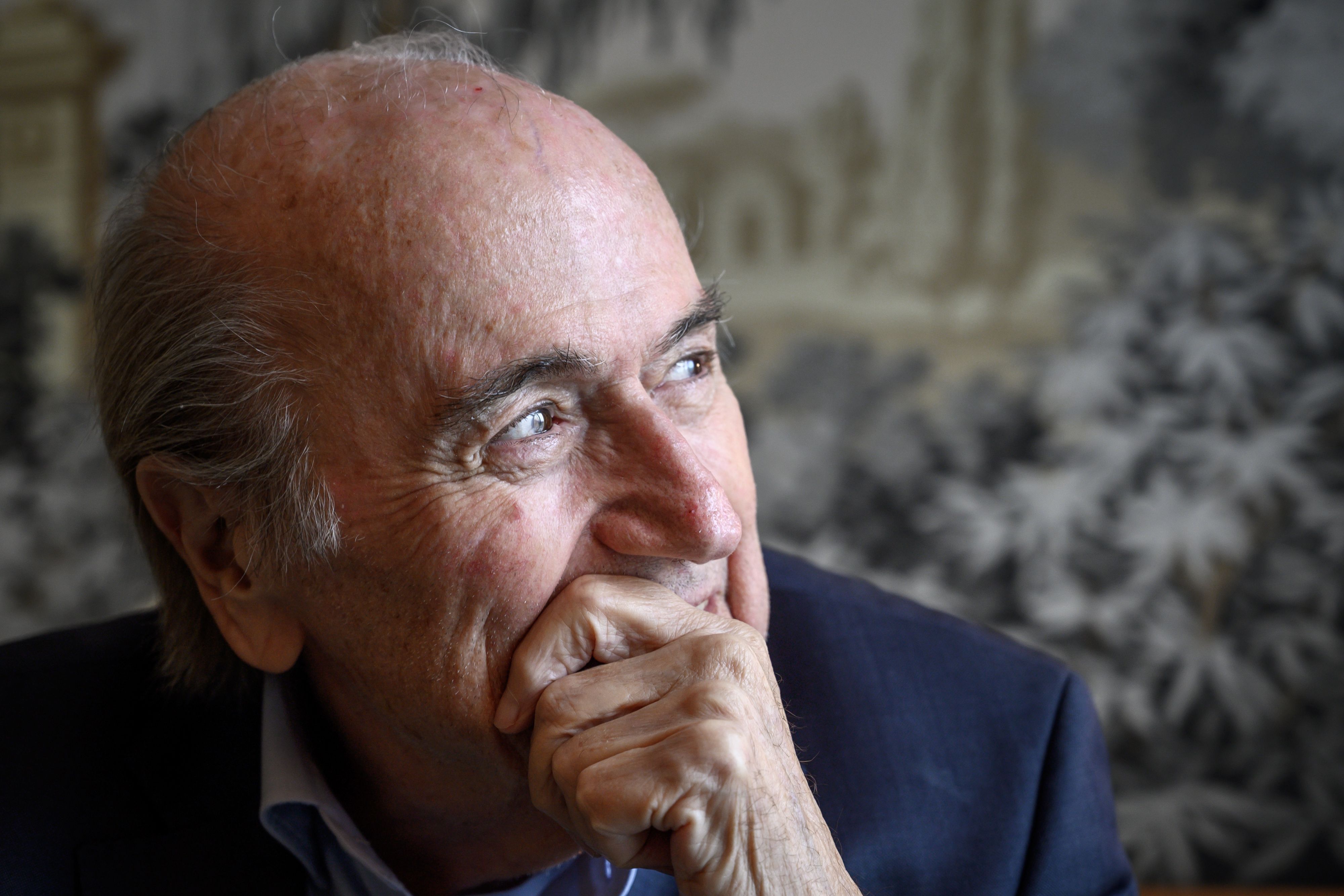 Made in partnership with producers Story Films and Calliope Pictures, The Men Who Sold the World Cup premieres exclusively on discovery+ globally on 21 October.

The awarding of the World Cup to countries around the world had been rumoured to have been infested with bribery, corruption, global politics, backroom deals and greed. It all came to a head when the 2022 World Cup was awarded to Qatar - a desert nation with baking summer temperatures, zero world-class stadiums, a population mostly indifferent to football... and lots of money.

With exclusive interviews from those at the heart of the story, the documentary reveals the stranger-than-fiction truth behind how the world’s biggest sporting event was sold by some of international football’s most senior officials and how they were eventually evicted from their seats of power and luxury lifestyles.

Simon Downing, head of factual and sports UK at Discovery, said: “The Men Who Sold the World Cup is a highly gripping series that provides a yet untold insight into one of the biggest sports scandals in history. We’re extremely proud to be able to tell this story exclusively on our streaming service, discovery+.”

The Men Who Sold the World Cup will be available to stream exclusively on discovery+.