Redbox Entertainment acquires US rights to Vendetta | Deals | News | Rapid TV News
By continuing to use this site you consent to the use of cookies on your device as described in our privacy policy unless you have disabled them. You can change your cookie settings at any time but parts of our site will not function correctly without them. [Close]

Redbox Entertainment, the original content division of Redbox, has acquired the US distribution rights to the action-thriller movie Vendetta. 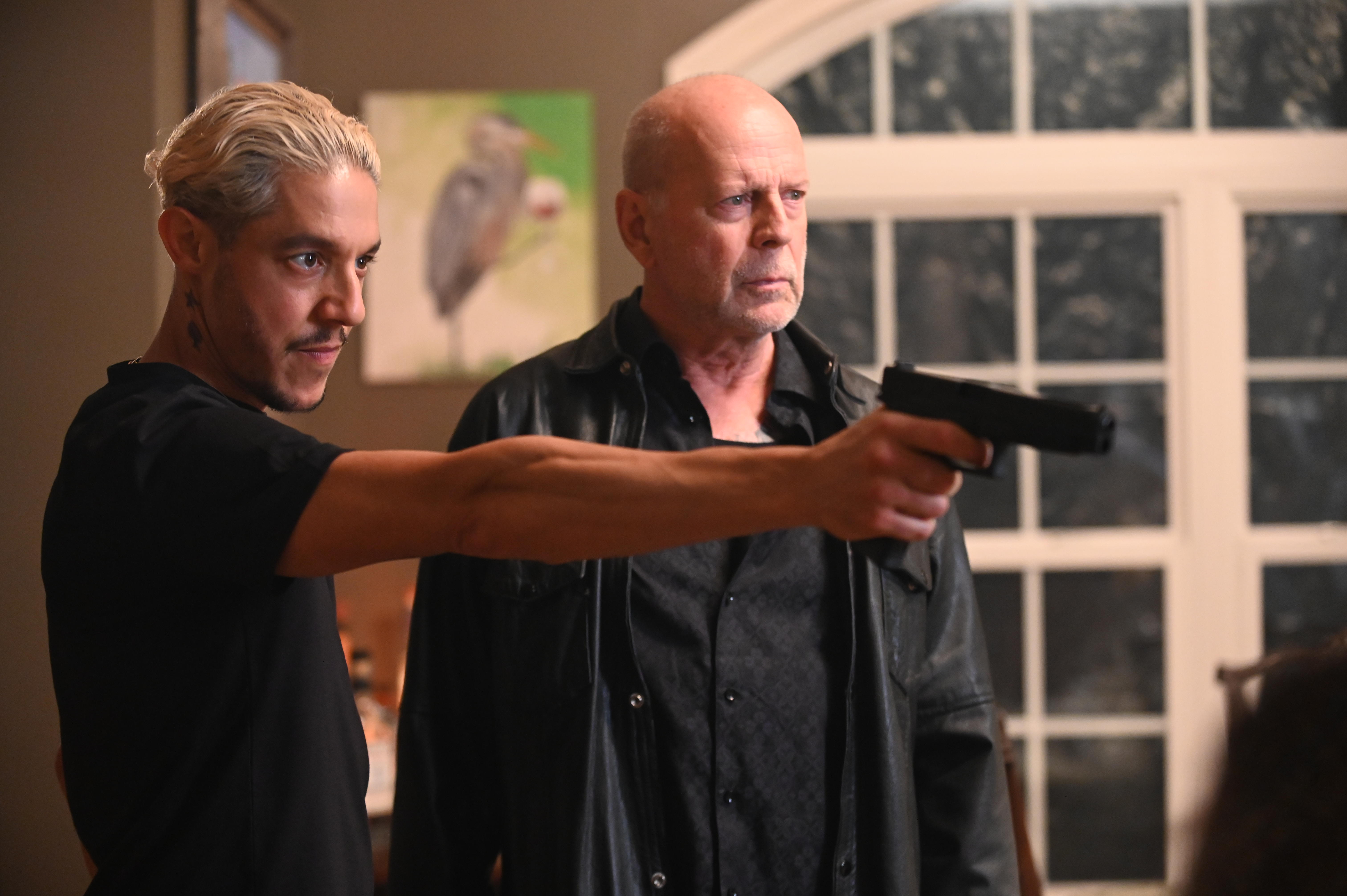 Written and directed by Jared Cohn, Vendetta features an all-star cast that includes Bruce Willis, Clive Standen, Thomas Jane, Theo Rossi and Mike Tyson. The film will premiere in 2022 and is expected to have a limited theatrical run and be available day-and-date on demand.

When his daughter is murdered, William Duncan (Standen) takes the law into his own hands, setting out on a quest for retribution. After killing the street thug responsible for her death, he finds himself in the middle of a war with the thug's brother (Rossi), father (Willis), and their gang, who are equally hell-bent on getting even. What ensues is a tense back-and-forth game of vengeance. By the end, William comes to find that the quest for revenge never has a winner.

Galen Smith, CEO Redbox, said: “We're always on the lookout for films that have engrossing storylines and casts that will bring those stories to life. Vendetta has all those elements and it will have audiences on the edge of their seats when it premieres next year.”

Vendetta is produced by Amar Balaggan, Benjamin Rappaport and Ross Mrazek of B.A.R. None Productions and Corey Large of 308 Enterprises in association with Vector Film Services, Media Capital Group, and T.N.G. Capital Corp.