NHK acquires broadcast rights to My Mohamed is Different | Deals | News | Rapid TV News
By continuing to use this site you consent to the use of cookies on your device as described in our privacy policy unless you have disabled them. You can change your cookie settings at any time but parts of our site will not function correctly without them. [Close]

NHK acquires broadcast rights to My Mohamed is Different

Japanese broadcaster NHK has acquired the rights to documentary My Mohamed is Different, which was part of the World Showcase at this year’s Hot Docs Festival in Toronto. 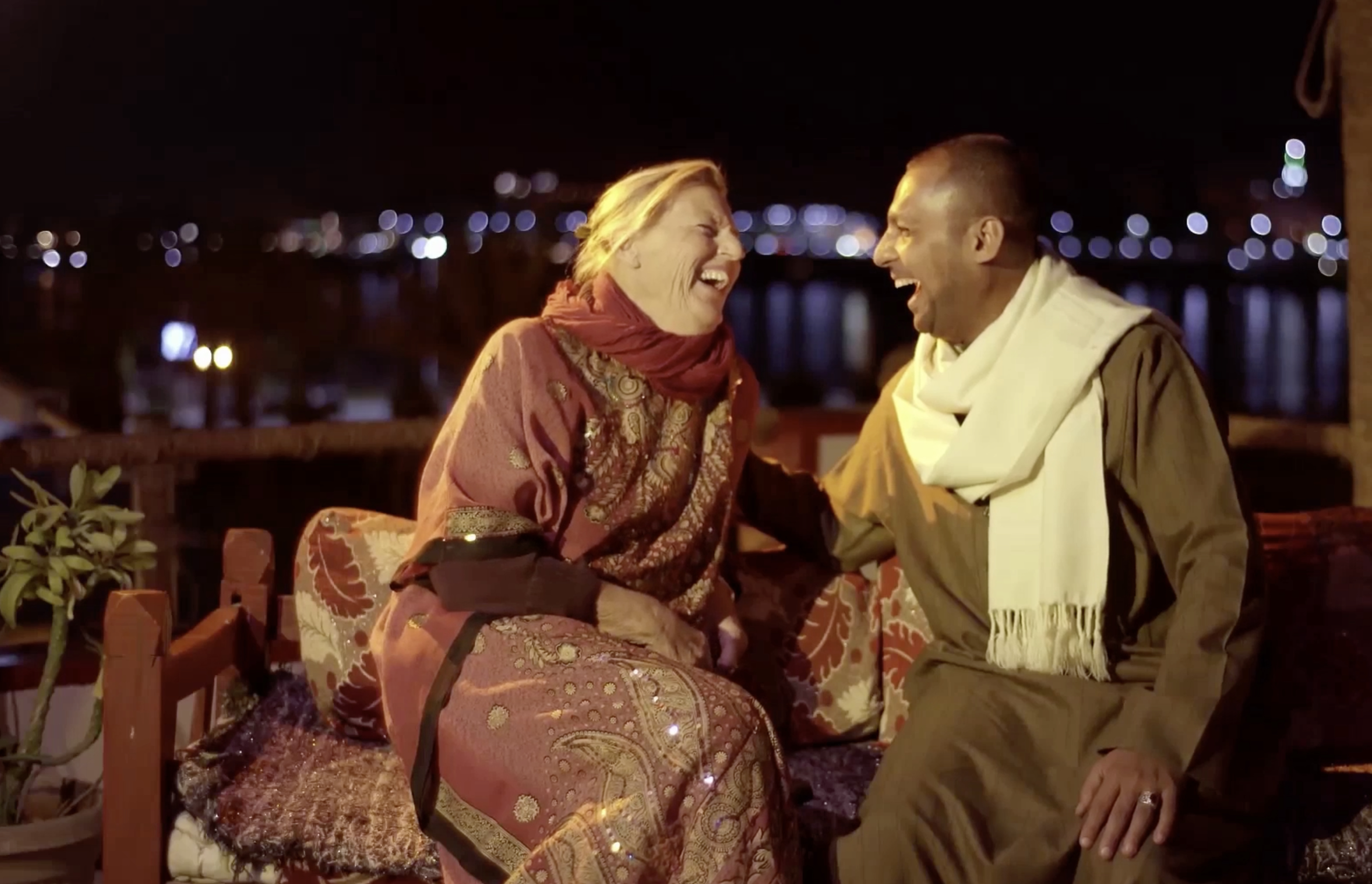 The film, directed by Ines Marzouk and produced by Seera Films, gets under the skin of the thriving marriage ‘business’ of affluent, elderly Western women to charming young Egyptian men in Luxor. Could all this be true love – or is it yet another unspoken business relationship so often seen in contemporary Luxor?

The deal was negotiated by Pamela Martínez Martínez at boutique distributor Limonero Films, which holds global rights to the title.

Martínez Martínez said: “I am thrilled that NHK has chosen this wonderful film for their World Documentary slot. This film’s sales trajectory couldn´t have started on a higher note. I´m sure that Japanese audiences will love it.”

Other titles sold by Limonero include Lovesick, licensed to National Geographic in India and to the Sundance Channel in the US, which also acquired Katharine Round’s The Divide. Canal + in France licensed Apple and Starbucks, two episodes from the latest instalment of its bestselling series Inside the Storm.

My Mohamed is Different also went to DPG in Belgium and MAKE Waves Media´s Thirties in Colour: Countdown to War and Victorian Britain On Film to Foxtel in Australia.