ZDF Enterprises concludes multi-package deal with Lingopie | Deals | News | Rapid TV News
By continuing to use this site you consent to the use of cookies on your device as described in our privacy policy unless you have disabled them. You can change your cookie settings at any time but parts of our site will not function correctly without them. [Close]

Lingopie, the new language learning platform, has licensed a range of content from ZDF Enterprises for the US, Canada and the UK. The 12 German language series selected cover drama, unscripted and junior. 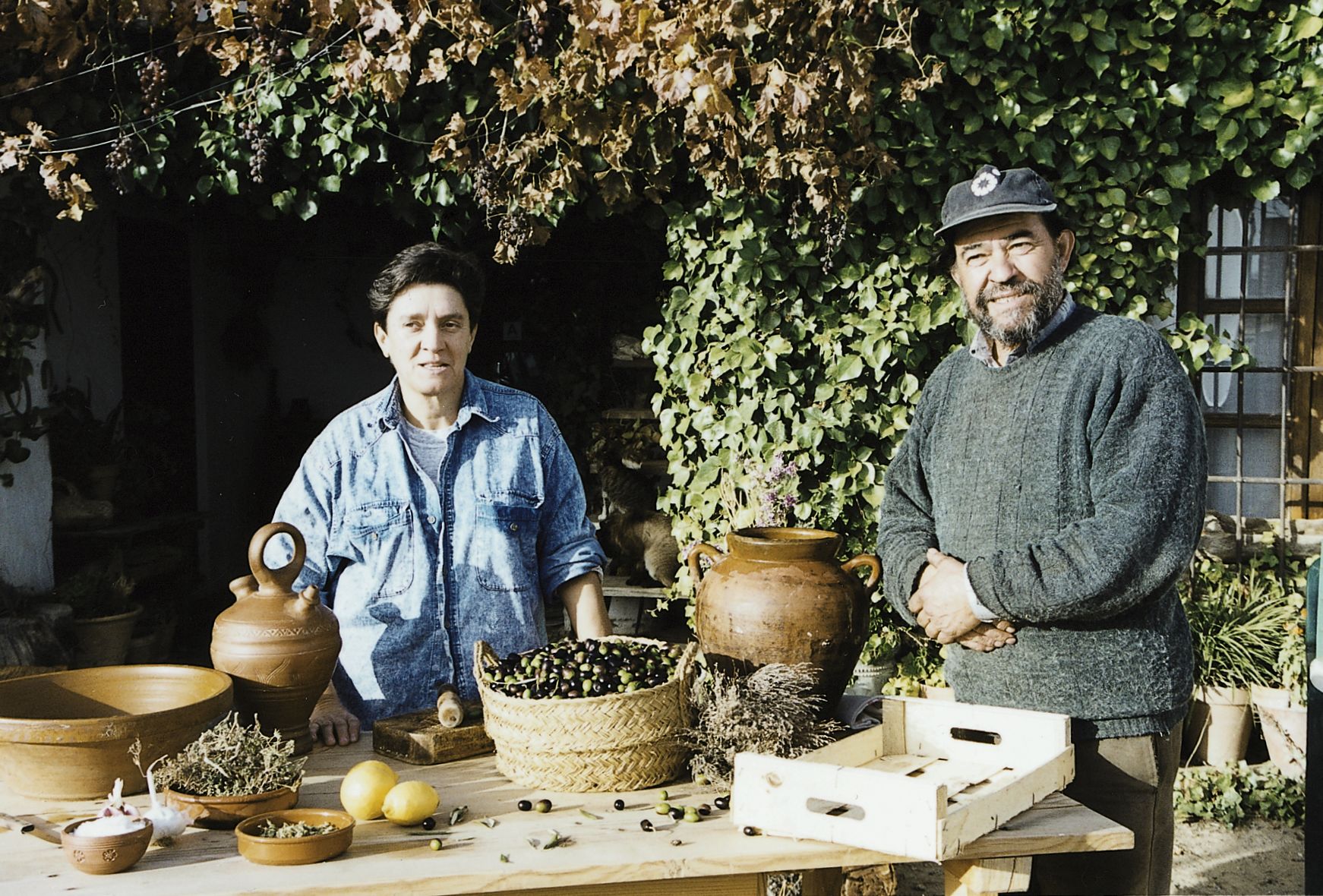 The SVOD service Lingopie, seeks out the best shows from around the world in its mission to transform the way people learn new languages. By acquiring top quality programming in its original language, it offers its viewers an entertaining and engaging immersive experience.

The deal includes many titles that have aired on ZDF, Germany’s most-watched channel, such as road trip documentary Filling Stations of Happiness and junior movie The Wall Between Us.

Ralf Rueckauer, vice president ZDFE.unscripted, ZDF Enterprises, said: “Lingopie is a discerning customer having chosen a variety of excellent shows from our catalogue which German language students will thoroughly enjoy as they grapple with our mother tongue.”

David Datny, co-founder and CEO at Lingopie, said: “We owe it to our viewers to offer them the best foreign language content so ZDF Enterprises was an obvious choice when it came to acquiring high end German programming. We hope this relationship will grow as we grow as a company and can provide our users with the high quality content from their exclusive programming.”

Other titles include dramas Ottilie von Faber-Castell and SOKO Hamburg, while unscripted titles include the travelogue Weekend, The Dog Whisperer and Eating out in... (pictured), a series about Europe’s regional cuisines.

Junior titles include the movie At Eye Level about an orphan in search of his father; new film adaptation Snow White and the Magic of the Dwarfs, Kick It! Great Football Heroes, animated series Knight Rusty and preschoolers’ favourite Coconut, The Little Dragon.