Federation Kids & Family conjures sales for Presto! School of Magic | Deals | News | Rapid TV News
By continuing to use this site you consent to the use of cookies on your device as described in our privacy policy unless you have disabled them. You can change your cookie settings at any time but parts of our site will not function correctly without them. [Close] 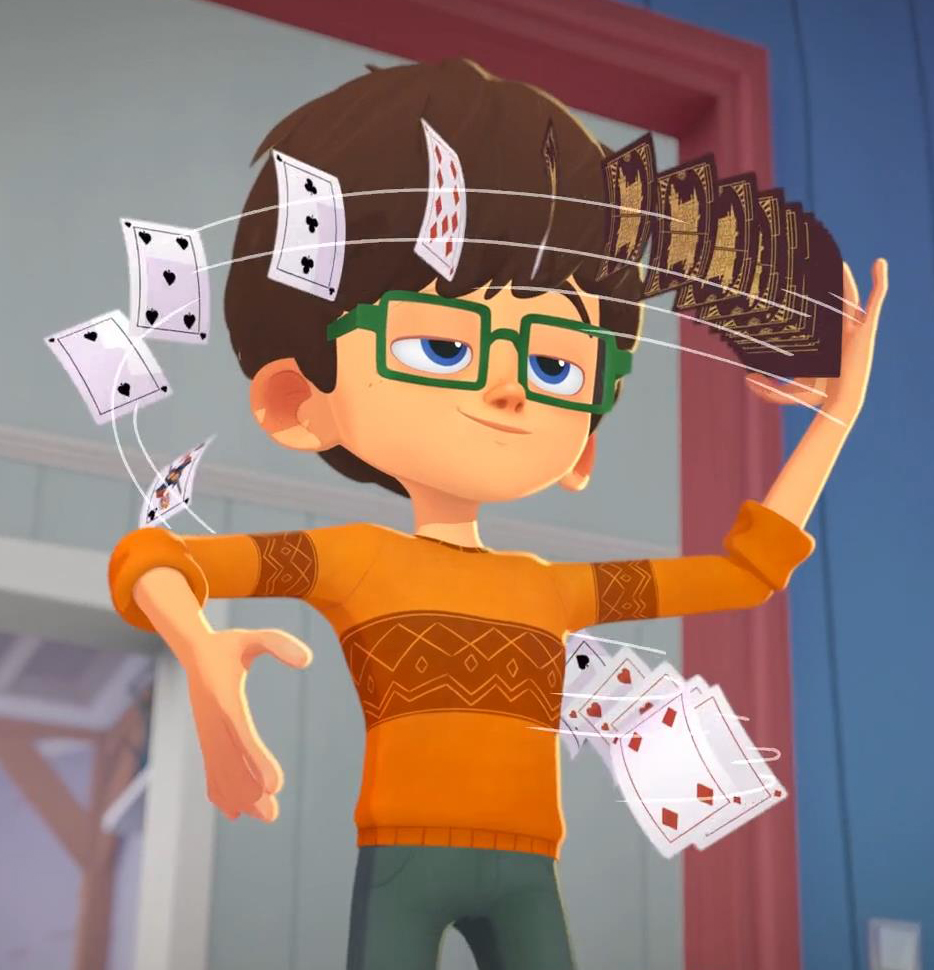 The series, which was produced with M6 and TéléTOON+, and previously sold to RTBF and VRT (Belgium), has now been picked up by Discovery (Latin America), RTS (Switzerland), Showmax (English-speaking Africa), NRK (Norway) and Quebecor (French-speaking Canada).

Monica Levy, head of sales, Federation Kids & Family, said: “This multi-faceted effervescent series has so many entertaining and exciting elements guaranteed to entertain kids and families the world over.  Literally upon presentation, sales were (almost) instant, and so far, we are delighted to announce these broadcaster deals and look forward to finalising further sales over the coming months as Presto! continues to spread its magic.”

Presto! School of Magic which is based on StudioCanal’s theatrical hit, The House of Magic, features a band of talented and curious kids who dream of becoming magicians. Star students Dylan and Lisa cannot believe how lucky they are to be part of this new school. Lorenzo, a retired magician of international renown, and his nephew have turned their old mansion into Presto! School of Magic, where Lisa, Dylan and fellow aspiring magicians Nica, Violet and Vincent, learn the tricks of the trade.

The series is produced by TeamTO, in association with La Compagnie Cinématographique, Panache Productions and Thuristar, in co-production with VRT-Ketnet.