BBC and Sky extend long-term strategic partnership | Major Businesses | Business | News | Rapid TV News
By continuing to use this site you consent to the use of cookies on your device as described in our privacy policy unless you have disabled them. You can change your cookie settings at any time but parts of our site will not function correctly without them. [Close]

The BBC and Sky have renewed and expanded their long-term strategic partnership to further showcase the BBC’s brands and services on Sky’s TV products. 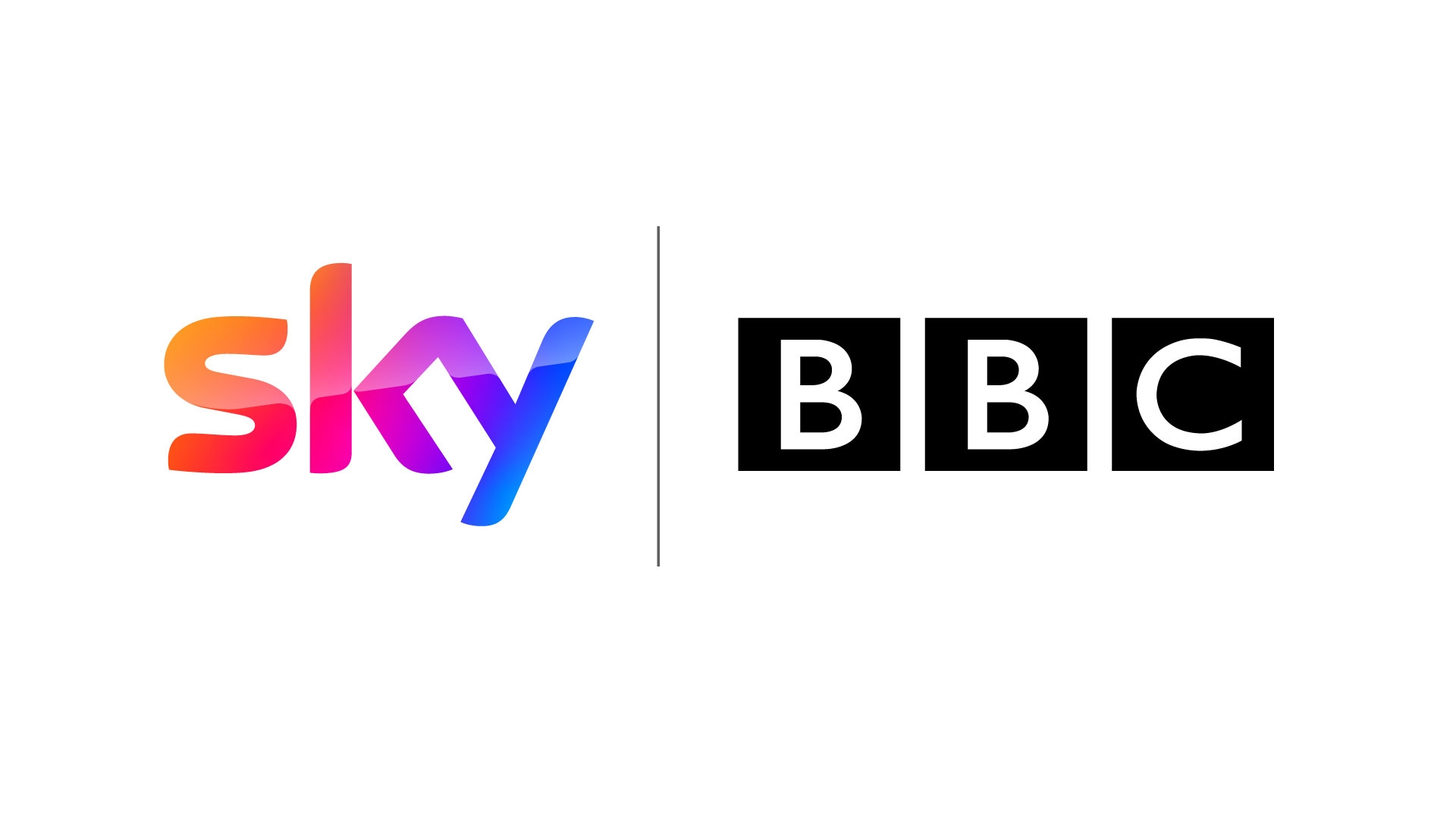 The agreement will ensure that the BBC’s original content will be more prominent on Sky platforms by making it easier for Sky customers to find programmes on BBC iPlayer and BBC Sounds.

The deal builds on the existing partnership and recent launch of BBC Sounds on Sky Q, and recent partnership on sports broadcast rights, sharing both the Women’s Super League and matches from the new cricket format The Hundred – and ensures that Sky customers continue to have access to the BBC’s full range of TV and radio stations, including BBC iPlayer and BBC Sounds.

“It’s essential that all audiences get the maximum value from the BBC – and this agreement will ensure millions of Sky customers around the UK have access to the diverse rich mix of programming across the BBC – whether that’s our live TV channels and radio networks or millions of hours of programming available when you want on BBC iPlayer and BBC Sounds," said BBC director-general Tim Davie commenting on the new partnership.

“It’s also key that UK audiences hear and see stories and programmes that resonate with them and where they’re from, so I look forward to working with Sky to continue to support the UK creative economy to achieve that goal.”

Added Stephen van Rooyen, executive VP and chief executive, UK & Europe at Sky: “We know our customers love the BBC’s distinctive range of world-class content, so we’re pleased we can integrate it more deeply and aggregate it seamlessly together with all the best apps and content from our other partners, all in one place on Sky Q. There’s a long history of collaboration between Sky and the BBC and both organisations play a pivotal role in supporting the UK’s cultural economy – I’m excited to see what more we can do together.”