AWS releases instances for multi-stream video transcoding | Infrastructure | News | Rapid TV News
By continuing to use this site you consent to the use of cookies on your device as described in our privacy policy unless you have disabled them. You can change your cookie settings at any time but parts of our site will not function correctly without them. [Close] 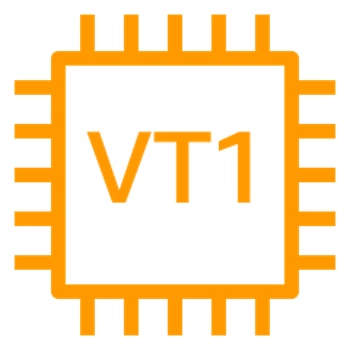 AWS says the release arrives as a growing wave of content creators and live broadcasters look to feed the rapidly increasing global demand for video content, delivering great image quality, without sacrificing reliability or a hefty price tag. Featuring networking interfaces of up to 25 Gbps that can ingest multiple video streams over IP with low latency and low jitter, Amazon EC2 VT1 is said to be produced to make it possible for customers with broadcast and streaming video pipelines to fully embrace scalable, cost effective, and resilient infrastructure.

EC2 VT1 instances are available in three sizes, all of which can transcode multiple streams per instance. Streams can be processed independently in parallel or mixed (picture-in-picture, side-by-side, transitions). Additionally, the instances can help with implementing colour correction, watermarking, titling, audio normalisation, graphics overlay, or colour space conversion, as well as simultaneously output multiple streams at different resolutions (1080p, 720p, 480p, 360p) and in both H.264 and H.265.

The Amazon EC2 VT1 is also said to be designed to provide the best price performance for multi-stream video transcoding. Instances feature Xilinx U30 media transcoding cards with accelerated H.264/AVC and H.265/HEVC codecs, and provide what AWS says is more than 35% better price per stream than Amazon EC2 GPU instances, which are best suited for graphics-intensive applications.

The new instances are now available in select parts of the US East and West, Ireland and the Tokyo region. VT1 instances are also available for on- premises deployment through AWS Outposts racks to support integration with uncompressed content workflows and keep networking latency low. AWS Outposts supports Amazon EBS and Amazon S3, which can be used for content caching, playback, and archiving.