Sky Q Sky Go get new features | Infrastructure | News | Rapid TV News
By continuing to use this site you consent to the use of cookies on your device as described in our privacy policy unless you have disabled them. You can change your cookie settings at any time but parts of our site will not function correctly without them. [Close]

In a major upgrade to the experience offered by its leading pay-TV platfroms, Sky has rolled out new features across Sky Q and its Sky Go app. 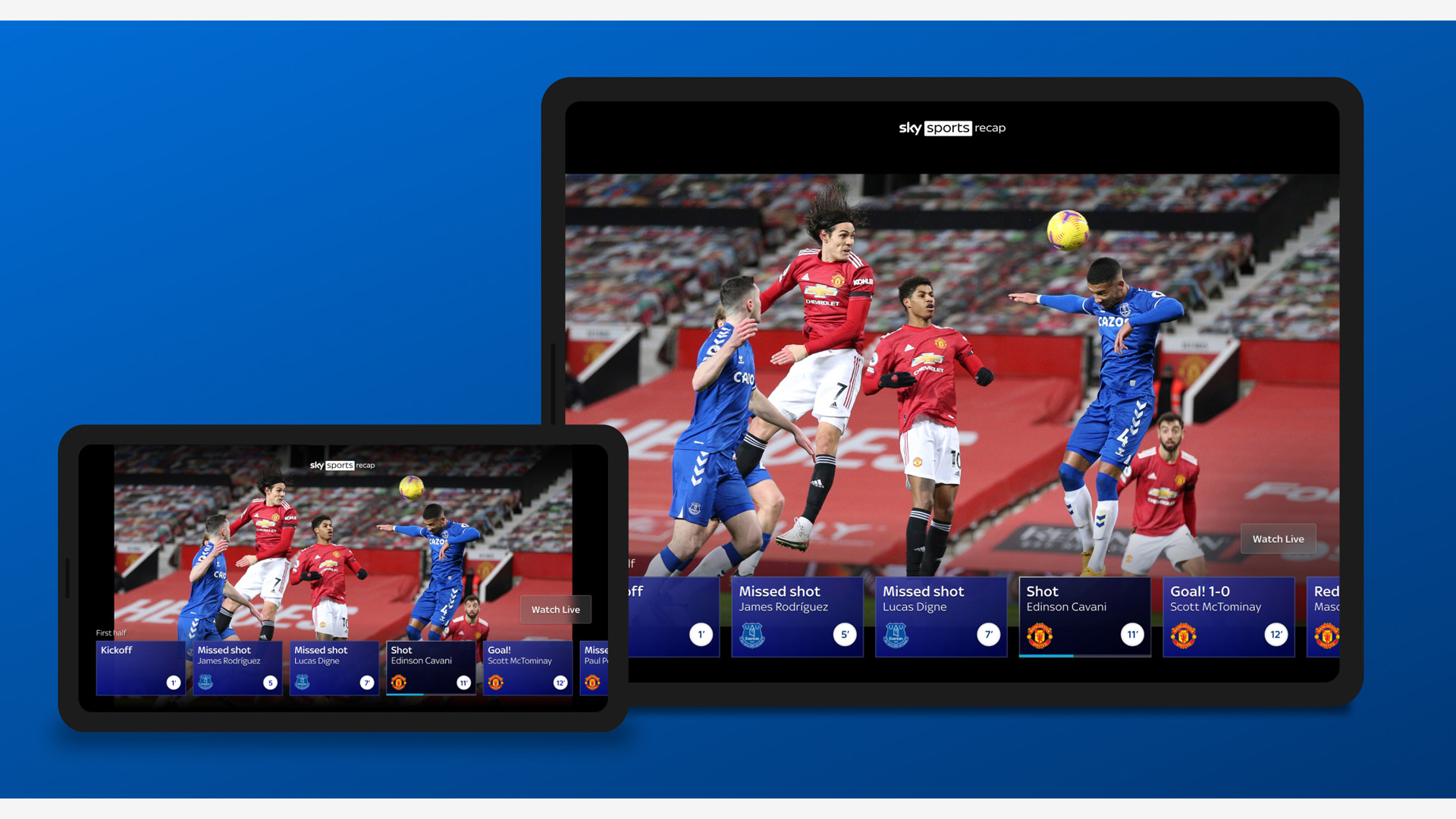 Sky Q users can now move between apps instantly – for example, jumping from watching Disney+ to doing a workout on Fiit, then switch to listening to Spotify, all by using the Sky Q voice remote. It’s also possible to tune in to a specific channel with a voice command, such as: “Watch 101” to start watching BBC One, and to record and play programmes; and to activate audio descriptive content.

Sky Go users can now have a better experience on devices, whether at home or on the move. Sky Sports Recap provides access to highlights during live Premier League and EFL matches. Meanwhile, ad skipping allows users to jump straight into what they want to watch.

For the first time, users are able to download programmes to a device to watch without an internet connection. Previously only available to Sky Go Extra and Sky Q Multiscreen subscribers, this feature is now rolling out to everyone.

Sky has also increased the number of devices users can stream on at once to two screens.

Fraser Stirling, group chief product officer, Sky, said: “The latest improvements to Sky Q’s voice control makes it easier to quickly switch between your favourite apps and channels, plus with Sky Sports Recap on Sky Go, sports fans, like me, will never have to worry about missing out on any of the action again. We’re continuing to make it even easier to enjoy the entertainment that matters to you”