HDNet Movies launches on Philo | OTT | News | Rapid TV News
By continuing to use this site you consent to the use of cookies on your device as described in our privacy policy unless you have disabled them. You can change your cookie settings at any time but parts of our site will not function correctly without them. [Close] 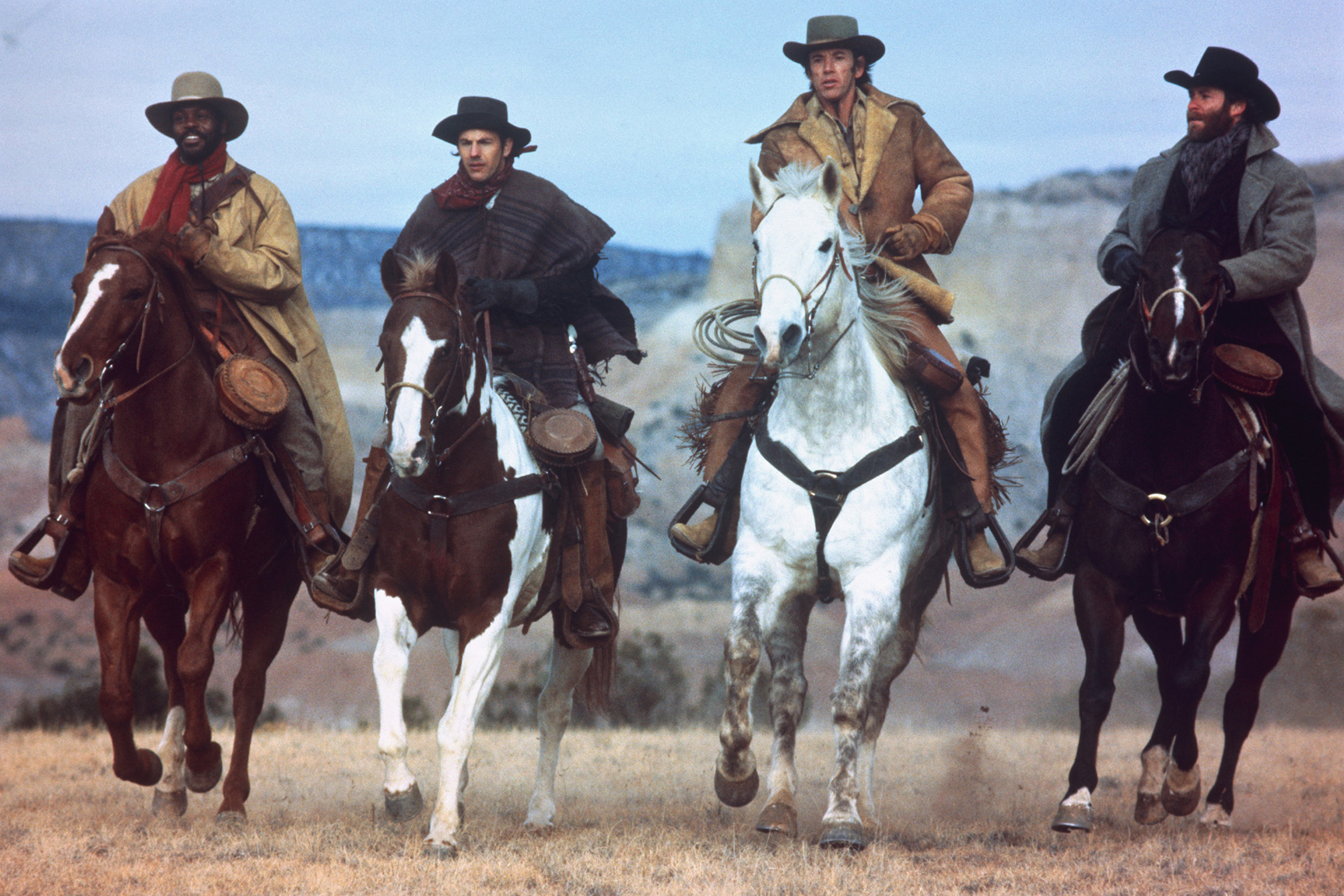 Philo viewers have access to more than 60 channels, including lifestyle and news, pop culture, comedy and premium movie packages available à la carte. Additionally, the platform offers unlimited DVR storage, and the ability to stream on up to three devices simultaneously. Philo viewers can add HDNet Movies for $3 per month.

In September and October, HDNet Movies is presenting a fresh slate of hit titles and themed events including, for September, Vince Vaughn and Don Johnson in the underworld thriller Dragged Across Concrete; Martin Scorsese’s boxing opus Raging Bull, starring Robert De Niro; Sylvester Stallone in Cobra and Cliffhanger; a Remembering 9/11 tribute event, featuring The Great New Wonderful and Seal Team Six: The Raid On Osama Bin Laden; baseball comedies Bull Durham and Major League; and a “The A-List” five-pack starring Kevin Costner in The Untouchables, No Way Out, and Silverado (pictured).

In October, HDNet Movies will aim to get into the spirit of the Halloween season with a “Wicked Wednesdays” block featuring Dracula: Dead & Loving It, Dead Ringers, Mother’s Day, and more, airing every week all month long. Other October highlights include Arnold Schwarzenegger in his signature role as The Terminator; Angelina Jolie in Lara Croft Tomb Raider: The Cradle Of Life; John Travolta in the murder mystery Blow Out; and Dan Aykroyd and Chris Farley in the comedy Coneheads.

Mike Keyserling, COO and head of content acquisition at Philo, commented: “We are excited to partner with HDNet Movies to bring more variety to Philo’s robust movie offerings as part of our ‘Movies & More’ package. HDNet Movies’ broad array of incredible films will be a fantastic addition to Philo’s entertainment and lifestyle programming.”

Added Randy Brown, SVP of distribution at HDNet Movies parent company Anthem: “Philo is completely redefining the traditional television experience, creating a platform made by true television connoisseurs for true television connoisseurs. HDNet Movies is proud to join their new movie tier, ‘Movies & More,’ bringing our diverse line-up of popular films, timeless classics, and acclaimed award-winners to their passionate audience. We look forward to showcasing all of these great offerings and many more, when HDNet Movies launches on Philo.”