Bitmax to distribute Eating Our Way to Extinction | Deals | News | Rapid TV News
By continuing to use this site you consent to the use of cookies on your device as described in our privacy policy unless you have disabled them. You can change your cookie settings at any time but parts of our site will not function correctly without them. [Close]

Bitmax to distribute Eating Our Way to Extinction

Global media management and licensing company Bitmax will be releasing the documentary Eating Our Way to Extinction across digital platforms including iTunes and Google from 30 September. 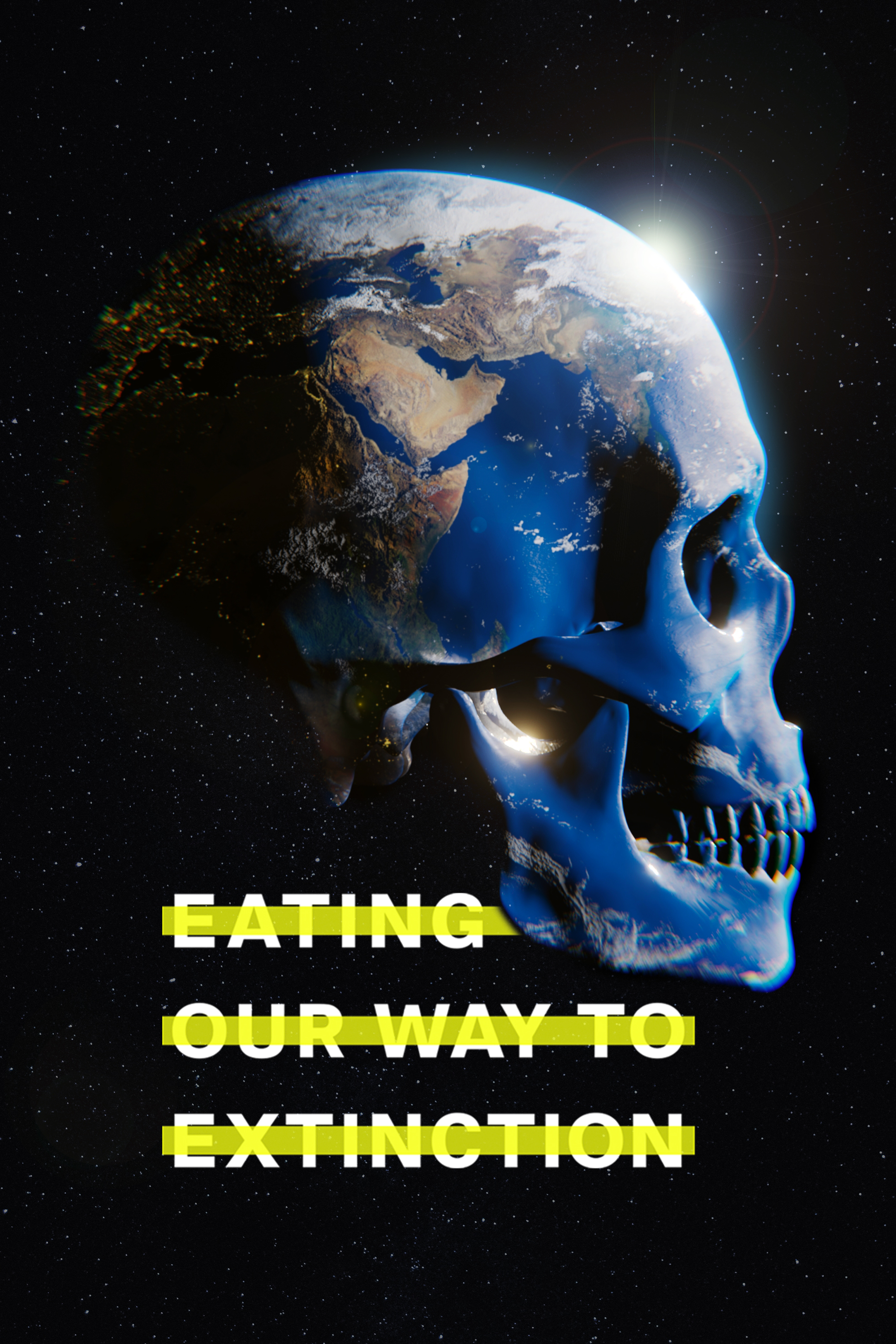 The documentary, narrated by Kate Winslet and featuring Sir Richard Branson, will premiere in London on 8 September and will be available for pre-order on iTunes on 16 September.

Eating Our Way to Extinction looks at the impact of diet on the ecological and climate crisis. It takes audiences on a cinematic journey around the world, from the Amazon rainforests to the Taiwanese mountains, the Mongolian desert, the US Dust Bowl, the Norwegian fjords and the Scottish coastlines, telling the story through testimonials, poignant accounts from indigenous people most affected by the eco-crisis, globally renowned figures and leading scientists. It sends a simple but impactful message by uncovering hard truths and addressing ecological collapse, while offering solutions.

Hollywood star Leonardo DiCaprio has backed the film, describing it as the movie that “future generations will be wishing everyone watched today.”

Bitmax has prepared, packaged and delivered the programme using its content-specific strategies and QC processes to ensure a seamless experience to audiences in 70 territories.

Gareth Noble, business development & content relations manager at Bitmax, said: “It’s been an honour and a pleasure working with the team behind Eating Our Way to Extinction. We hope through our ability to distribute content to a global audience in their homes and on their mobile devices, this film will get viewed by millions and we can help spread the word on eating for tomorrow rather than eating to extinction.”