Donal MacIntyre to front new CBS reality original series | Programming | News | Rapid TV News
By continuing to use this site you consent to the use of cookies on your device as described in our privacy policy unless you have disabled them. You can change your cookie settings at any time but parts of our site will not function correctly without them. [Close]

CBS Reality has announced the line-up of new true crime original programming for the autumn, including premiering series Donal MacIntyre: Released to Kill, Murder: First on Scene and season six of Murder by the Sea. 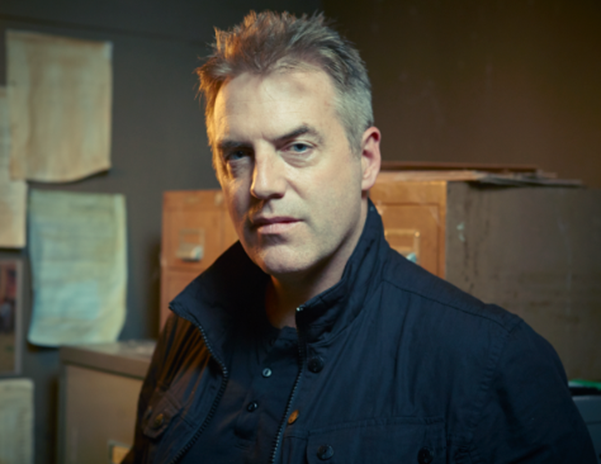 Each episode tells the story of one tragic murder, examining the backgrounds and potential motives of the murderers, before and after prison. The series will interrogate the British criminal justice system and the complexities of the parole process, ultimately unveiling how and why these criminals committed a murder after being released. The cases are explored with the help of archive news footage, specially shot dramatic reconstructions and interviews with those who were involved in the actual events.

The series was produced by Emporium Productions and will premiere on 3 November.

Murder: First on Scene follows the step-by-step processes used by first responders throughout the investigation from start to finish. Each case is examined, analysing the collaborative techniques used by professionals from the 999 call handlers and paramedics through investigative, family liaison, forensics and arresting officers all the way to the prosecuting barrister, in an attempt to bring the perpetrator to justice. The series was produced by Phoenix Television and premieres on 16 November.

In season six of Murder by the Sea, crime historian and author Dr Nell Darby reprises her role as the host as she investigates further cases of seaside murders including a case in which Philip Manning, the perpetrator, sparked a nationwide manhunt after killing his wife in a small town near Newport, Wales, on Christmas Day 1994. The new episodes debut on 7 September and were produced by Monster Films.

“We’re excited to welcome back channel favourite Donal MacIntyre, who will front a series providing an insight into the striking levels of reoffending in the UK; we will explore the sometimes mind-boggling experiences of first responders in Murder: First on Scene; and Dr Nell Darby will take us back to the dark side of the British seaside in new episodes of Murder by the Sea, one of the channel’s top-performing series.”