All3Media scores with Fever Pitch! | Programming | News | Rapid TV News
By continuing to use this site you consent to the use of cookies on your device as described in our privacy policy unless you have disabled them. You can change your cookie settings at any time but parts of our site will not function correctly without them. [Close]

With the English Premier League just under way for its 30th season, independent distributor All3Media International is celebrating multiple signed deals for Fever Pitch! The Rise of the Premier League, the new documentary from Story Films and David Beckham’s new production company Studio 99. 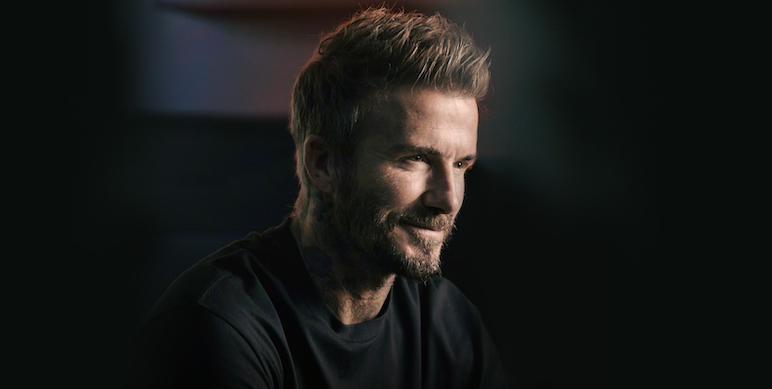 Commissioned by BBC Two, the 4 x 60’ series claims to be the definitive story of the creation of the EPL and its rapid evolution into the world’s most high-profile and lucrative sporting competition. And with the travails of other leagues around the world, the EPL can truly say it is the pinnacle of world club football.

Fever Pitch! The Rise of the Premier League reveals the definitive insiders’ story of how successive groups of business brains, players, agents and journalists utterly transformed English football and created an off-and-on pitch soap opera that still continues to enthral an audience of nearly five billion people around the world.

The series explores the extraordinary experience of those central to the rapid evolution of the most high-profile and lucrative sporting competition the world has ever seen – many of them young men from ordinary homes who overnight became millionaires and cultural icons amid the shifting attitudes and social change of 1990s Britain. Built at its outset on a high stakes business decision, wildly increasing sums of money have continued to define success and failure in the Premier League. This series unpicks the relationship between the business and the ballgame, the back-room machinations, and the iconic match day moments.

“Since its creation, the English Premier League has captured the hearts of fans around the world, entertaining, enthralling and inspiring billions – and this premium documentary series will offer exclusive insight from those who made that possible,” commented Rachel Job, SVP non-scripted content at All3Media International. “But this isn’t just the story of English football, it’s a story about, intense ambition, remarkable talent and an era that saw huge cultural and social change.”

Currently in production, the series has already been acquired by its global appeal with Amazon acquiring the series for Canada, Australia and New Zealand. In Europe, broadcasters going early doors include RTL for Germany and German-speaking Europe, Telefónica for Spain and DR Denmark, NRK Norway, SVT Sweden and YLE Finland for Nordic regions.

Discovery+ has acquired the four-part series for India, whilst WATCHA will be the exclusive home for the series in South Korea. Further deals in Asia, Middle East, Africa and the Americas are under discussion.