Redbox signs streaming content deal with DMR | VOD | News | Rapid TV News
By continuing to use this site you consent to the use of cookies on your device as described in our privacy policy unless you have disabled them. You can change your cookie settings at any time but parts of our site will not function correctly without them. [Close]

Content provider Redbox has signed an agreement with  aggregator and distributor DMR that includes the launch of a new free streaming channel RetroCrush. 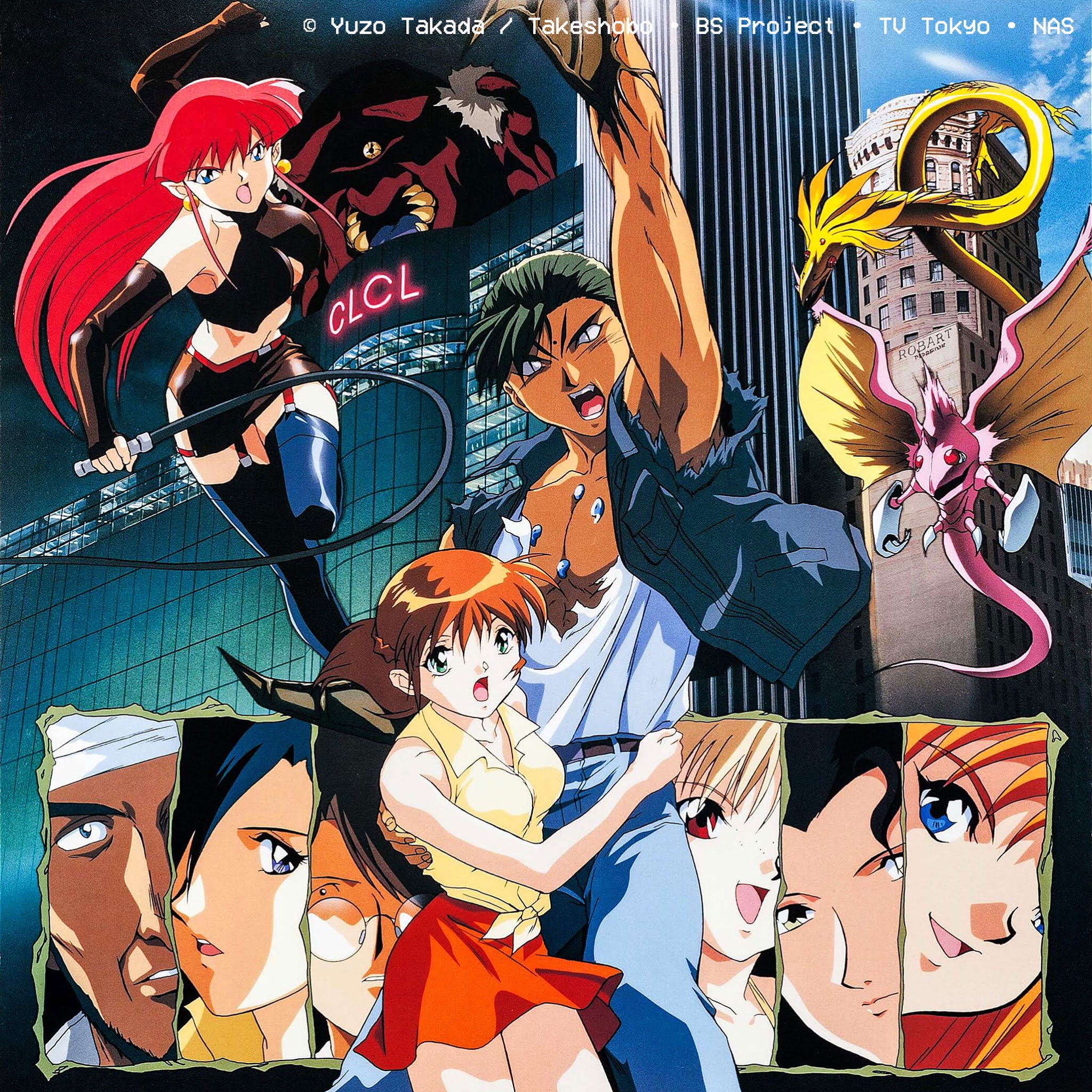 The channel features a selection of classic anime TV series and movies, including Street Fighter II: The Animated Series, Goku: Midnight Eye, and Demon City Shinjuku. The channel joins the Redbox Free Live TV service, which has more than 100 free streaming channels that can be easily accessed via the Redbox app available on Roku, Vizio, Samsung, LG, Xbox, iOS and Android.

Chris Yates, general manager, Redbox On Demand, said: “Redbox is known for offering the very best selection of content for our customers, and this deal with DMR further enhances our free streaming services. Anime is one of the most sought-after categories, and we’re thrilled to provide our viewers with a deep dive into this hot genre.”

Added John Stack, director, digital distribution and content strategy, DMR: “Our aim with RetroCrush is to provide anime fans with the world’s best series and films. As one of the most recognisable brands in entertainment, we’re pleased to partner with Redbox and offer an exciting programming line-up of classic anime to their millions of customers.”