Postimees extends use of GeoGuard to protect Olympic broadcasts | Security | News | Rapid TV News
By continuing to use this site you consent to the use of cookies on your device as described in our privacy policy unless you have disabled them. You can change your cookie settings at any time but parts of our site will not function correctly without them. [Close]

Postimees extends use of GeoGuard to protect Olympic broadcasts

As it broadcasts more high value programming such as the Tokyo Olympics, the largest media group in the Baltics, Postimees Grupp, has signed a new contract to use GeoGuard VPN and proxy detention technology from GeoComply Solutions to protect against geo-piracy across its live and on-demand content. 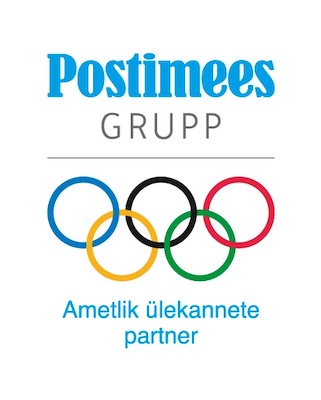 When it won the exclusive rights to broadcast the Olympics in Estonia starting with the Winter Games in 2018, Postimees chose to deploy GeoGuard on a pay-as-you-go deal. This ensured it complied with its contractual obligations with the International Olympics Committee to detect and block overseas viewers from accessing the content over a VPN or a proxy.

Postimees said it initially looked for a partner who could provide the business model flexibility to offer geo-blocking during the Games on a pay-as-you-go model. Now, as the broadcaster ramps up its plans to offer more premium content live and on-demand, Postimees has moved to an ongoing contract that ensures it meets its agreements with rights holders to block illegal VPN and proxy users from outside the country. It is now working with the fraud prevention and cybersecurity solutions provider in order to block continuously illegal, out of territory viewers across its free-to-air portfolio.

“We aren’t in the same league as larger operators with deep pockets and negotiating power, so it was refreshing to work with GeoComply who treated us the same as the big names,” explained Postimees Grupp head of video streams Andres Jakovlev.

“When we first obtained broadcasting rights for the Winter Olympics, it was the first time the Games had been fully broadcasted by a private company and we were determined to make no mistakes. GeoComply was integral to that success. The best services are those that you don't have to think about. And GeoGuard fits the bill. It has run smoothly in the background to block pirate users from accessing live and on-demand content with the high accuracy rates we require.”